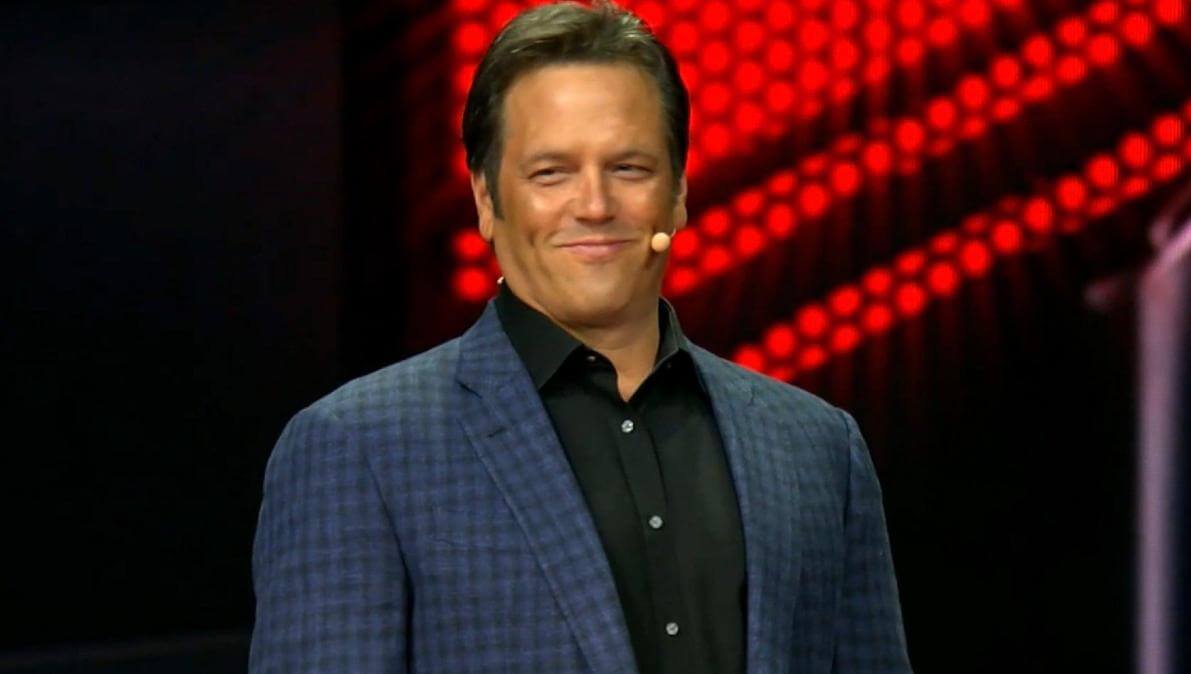 Speaking at WSJ Tech Live, Microsoft Gaming CEO Phil Spencer discussed the price of the Xbox console, as well as the prospect of raising the cost of games from in-house studios to $70. He did not rule out that a price increase by Xbox could take place:

I think at some point we will have to raise the prices of some things. But as we head into the holiday season, we thought it was important to keep prices the same.

Game Pass accounts for roughly 15% of all Microsoft gaming revenue