The Resident Evil 4 Remake has been on everyone’s lips since the showcase a few days ago. However, one detail is likely to bother some PC gamers when the title comes onto the market in March next year: the DRM system used. 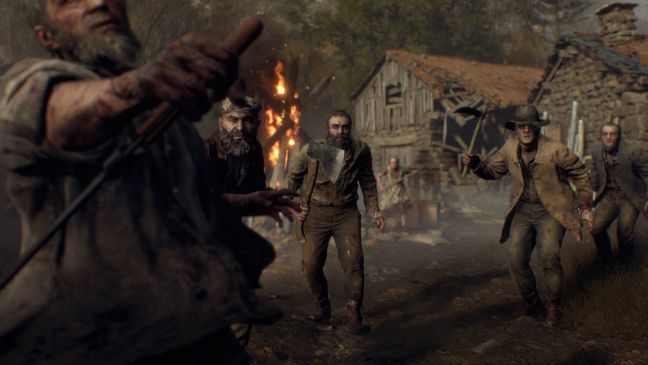 For example, Capcom will rely on the controversial and controversial DRM software Denuvo for the new remake of Resident Evil 4 in order to avoid illegal pirate copies of the game. In gaming circles, Denuvo is highly controversial because the system can affect the performance of the game.

Although the desire of developers to protect their own development against cheaters and piracy is understandable, Denuvo often has other effects as well. For example, a fan once managed to play the PC version of Resident Evil Village even though he was able to bypass the DRM system. In this case, the image stuttering that the horror title of its time had to contend with suddenly disappeared – apparently because of the use of Denuvo.

Since other games have already had similar experiences and fans have therefore sometimes complained heavily, some publishers have subsequently decided not to use the DRM system and removed the software from their games after the release.

This should not apply to Resident Evil 4 Remake for the time being, because the Steam product page for the game specifically lists the anti-piracy tool for the title.

The promising new edition of Resident Evil 4 on current platforms is shown in a second trailer worth seeing.

Sword and Fairy: Together Forever also for Xbox - release in November

This new game on Steam has 99% positive ratings!