Spotify exceeded expectations with the number of paid subscribers!

One of the most important names in the online music world. Spotifyis reaching more and more users day by day. With the services it offers, the streaming giant has found what it hoped for. Company, in the third quarter of 2022 reported the number of subscribers. Spotify also stated that they reached a number above expectations with this number of subscribers. Here are the details!

Spotify has a total of 468 million active subscribers

Music streaming giant Spotify today announced its subscriber count in the third quarter of 2022. The company, at the end of September 195 million paid subscribers reached the number. The number of free subscribers reached almost 273 million. Spotify’s total 468 million active It shows that you are a subscriber. 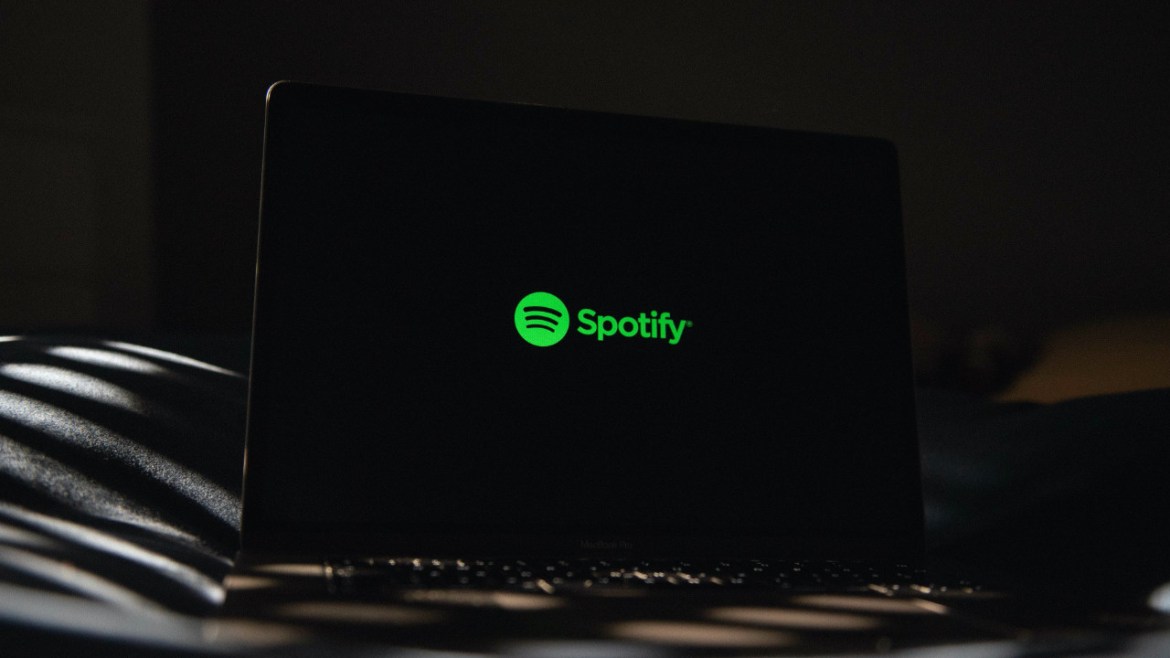 Previously, Spotify was on the agenda with HiFi details. With this long-awaited service, the company has a ‘Platinum‘ The plan turned out to be in preparation. The new plan was sent by Spotify to someone who unsubscribed.

In the Platinum plan HiFi option, Studio Sound, Pro library, custom headphone setup ve Pro podcast episodes is located. With all this, the package $20 It is said to have a price. However, there is no clear information about the details given. 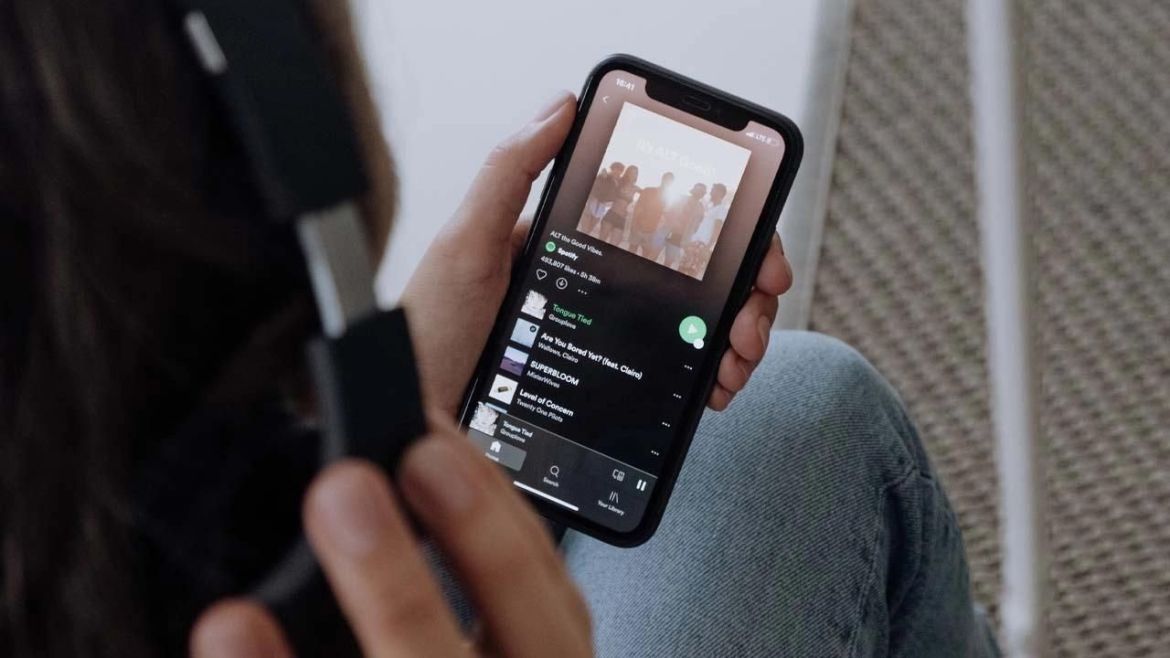 Spotify is out of these selling tickets He’s also working on it. In August, the company launched a ticket sales site for specific artists. Chief financial officer of the company Paul Vogelcited this as a way to increase the average revenue per user on the platform as well as increase listening hours.

So, what do you think about the number of Spotify subscribers? Do not forget to share your views with us in the comments section!

DC Studios: The names of the new bosses of DC Studios announced, and there is heavy!

Xbox Series S wins new users: it is the first Xbox for half of the buyers

Valorant: skin pack for a good cause

The Binding of Isaac: Rebirth Repentance gets its biggest update yet