Square Enix is ​​delivering the second additional content, “The Wanderer of the Rift”, a little over half a year after the original release of Stranger of Paradise: Final Fantasy Origin. We’ll tell you what’s actually in it! 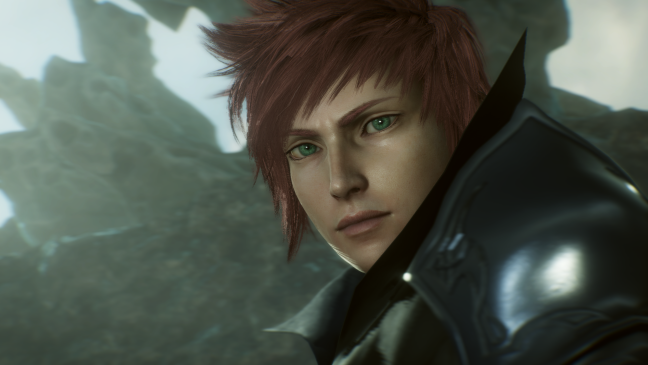 The second DLC for Stranger of Paradise: Final Fantasy Origin is now available for you with “The Wanderer of the Rift”. You can get this on all supported platforms – i.e. PS5, PS4, Xbox Series X/S, Xbox One and PC (Epic Games Store).

The new DLC was developed in collaboration with Team Ninja and Koei Tecmo, the makers of the Ninja Gaiden and Nioh game series. Thematically following on from the previously released Trials of the Dragon King DLC, Jack and his allies face off against Gilgamesh, the dimensional traveler and one of the fan favorites from the Final Fantasy mainline.

According to official information, you can look forward to the following content:

New Missions – After completing the first DLC, “Trials of the Dragon King”, players can take on new missions and experience a story with Gilgamesh.
New Job: Blue Mage – Players can unlock the Blue Mage job by completing missions in Wanderer of the Rift. As a Blue Mage, players can learn enemy skills and use them themselves, either as instant skills through Soul Shield or by equipping certain accessories.
Gilgamesh difficulty level – On this difficulty level, players can obtain special relics that provide various special effects. These effects come in handy when facing off against even more difficult, higher level opponents, including Chaos monsters. Defeating these types of opponents will yield even better rewards.
Dimension bringer – Once this game mechanic has been activated, enemies near the Dimensionbringer will slow down and the damage players deal will increase with each use of an Action Skill. When this effect is active, a special attack can be unleashed that quickly combos out enemies.
Monsterglocke – Players can obtain a monster bell and thus assist in battle by finding an Esper Stone and completing a special event with the corresponding monster. Players can increase their affinity with a monster by talking to it, feeding it, or using items.

The additional content is included in the Season Pass, which in turn is part of the Digital Deluxe Edition of the game. A third DLC, “Different Future”, will also appear within this package.

With “The Wanderer of the Rift” the second DLC for Stranger of Paradise: Final Fantasy Origin is now ready for you.

The Lord of the Rings: Gollum is no longer scheduled for release this year

FIFA 23 PS5: most likely the best edition ever

Minus one Russian at the Final Tournament. Tsitsipas beat the first racket of the Russian Federation

WhatsApp has news in video and audio calls