Sefton Hill e Jamie Walkertwo of the co-founders of Rocksteadythe studio author of the Batman: Arkham series and of Suicide Squad: Kill the Justice Leaguewill leave the company within a few months, as confirmed in a note published on the official website.

From the post we learn that Hill and Walker will leave the studio at the end of the year and will continue to work on Suicide Squad: Kill the Justice League until then. The two co-founders will embark on a new adventure in the gaming field, but no further details have been shared on the matter.

Nathan Burlowanother of the original founders of Rocksteady, will take on the role of Studio Director, meaning he will take over the reins of the studio, while Darius Sadeghian will replace him as director of production. 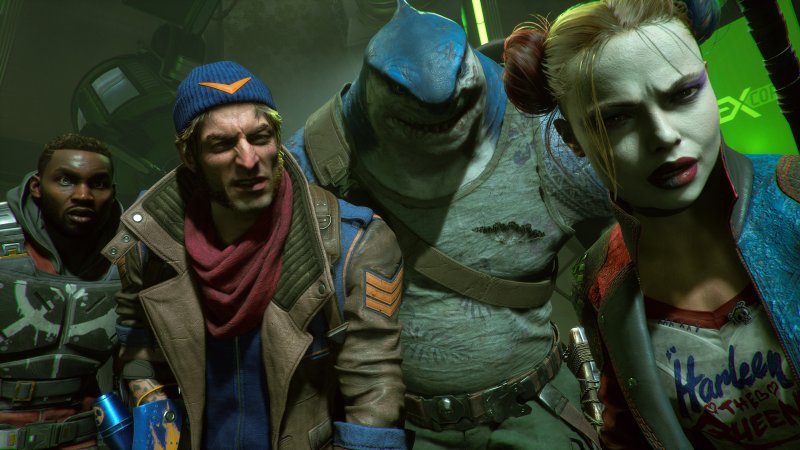 It is therefore an important change at the top but it should not have significant impacts on the development of the game. In fact, the post confirms that it is development is almost overin line with the new launch window announced months ago.

Suicide Squad: Kill the Justice League is currently in development for PS5, Xbox Series X | S and PC, with a release date scheduled for spring 2023.

Apple confirms the end of the Lightning port on iPhones

Voyeur simulator Do Not Feed the Monkeys 2099 will appear on Steam on March 9, 2023. Demo available