Sword and Fairy: Together Forever also for Xbox – release in November

For PS4, PS5 or PC owners, “Sword and Fairy: Together Forever” should have had their breakfast long ago. Xbox One and Xbox Series X owners will soon be able to enjoy the action RPG as well. 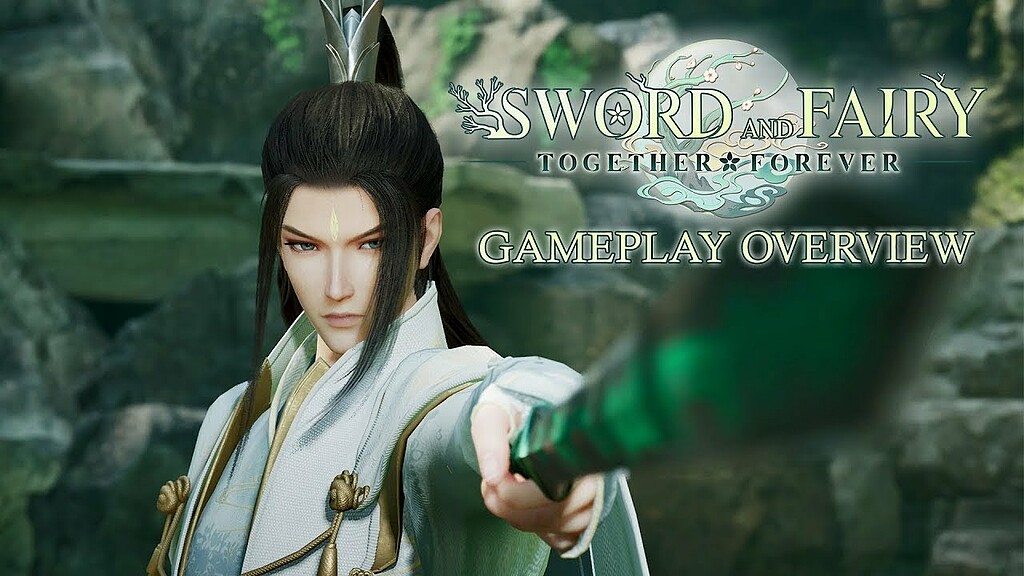 E-Home Entertainment announces that “Sword and Fairy: Together Forever” will also be released on November 3 for Xbox One and Xbox Series X. There won’t be any differences in content to the other versions.

Über Sword and Fairy: Together Forever

Enter a realm where ancient mythology blends with traditional Far Eastern aesthetics in Sword and Fairy: Together Forever, the latest standalone title in the nearly 27-year-old RPG franchise! “Sword and Fairy: Together Forever” tells a story of the three clans human, deity and demon. You command an unforgettable cast of characters, each with their own personality traits, motives, skills, strengths, and weaknesses. Only together can they shape the future! The gripping standalone story serves as a perfect introduction for all Sword and Fairy newcomers, but also pays tribute to the great legacy of the series.

“Sword and Fairy: Together Forever” not only impresses with the most modern graphics in the history of the series, but also introduces dynamic real-time combat mechanics with complete freedom of movement and fluid, screen-filling skill animations. Switch between playable characters at the touch of a button to use them strategically! Along the way you will also encounter spirit creatures that you can nurture and that will help you on your journey. Discover vibrant, interconnected environments, equip your party with new skills, play mini-games and much more – experience a beautiful action RPG epic with exclusive outfits and weapon skins!

Fight in real time and switch between the characters of your party instantly! Explore diverse landscapes, cities and more in a vibrant world based on Far Eastern mythology. Learn and equip new skills throughout your adventure. Experience over 30 hours of story content and optional side quests! Catch, tame and care for ghost creatures that will help you in different ways. Play card-based mini-games between intense battles! Discover exclusive outfits and weapon skins only available on consoles!

Sword and Fairy: Together Forever was released on August 4th for PS4 and PS5. The PC version has been available since October 21, 2021.

This new game on Steam has 99% positive ratings!

In response to the actions of the rashists. The United States announced a new package of assistance to the Armed Forces of Ukraine