LG has been offering 48-inch OLED TVs for several years, its LG OLED48C2 model is the best of this size and it is even more attractive today thanks to its price, which has gone from 1,399 euros to 889 euros on Rue du Commerce. 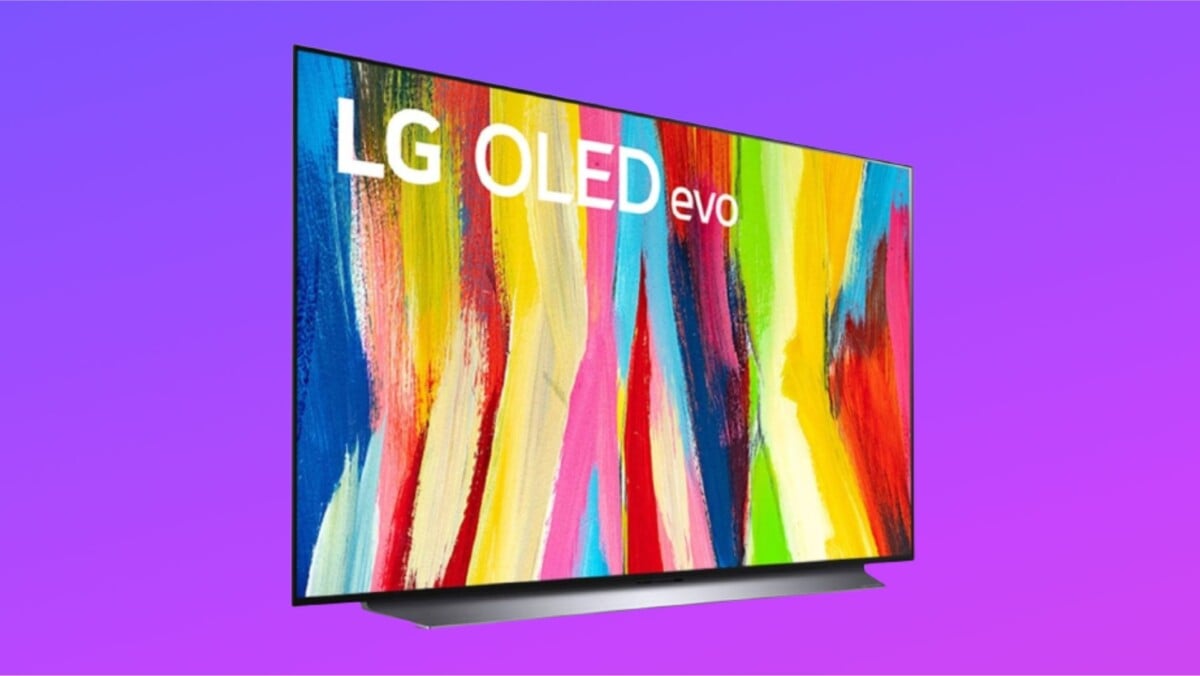 With its C2 range, LG has designed some of the best 4K OLED TVs on the market. If the OLED quality is even more appreciable on large diagonals, the brand has not forgotten those who only have small rooms and who therefore do not necessarily have the space to install a large television on their TV stand. This is where 48-inch TVs become much more interesting, like the LG OLED48C2 model, which, despite its small size, notably contains a very powerful processor. At the moment, it can even be found for less than 900 euros.

The strengths of the LG OLED48C2 TV

Launched at a price of 1,399 euros, the LG OLED48C2 TV is now displayed at the crossed out price of 969 euros, but today on Rue du Commerce you can get this 4K television even cheaper: only 889 euros.

If the offer mentioned in this article is no longer available, please take a look below to find other promotions for the LG OLED48C2 TV. The table updates automatically.

Where to buy The
LG OLED48C2 at the best price?

Finishes as neat as ever

Who says LG, necessarily says TV with neat and refined finishes. For the OLED48C2 model, no major change in design compared to the previous version, but that’s not a bad thing. We will therefore be entitled here to very thin, even invisible borders, and a solid and massive foot (unlike the 55-inch diagonal for example, which has a smaller support). But what differentiates this reference from those of the C1 series is above all its new manufacturing design thanks to a composite fiber frame, which makes it possible to reduce the weight of the entire television.

An OLED screen and boosted power

Regarding the screen of the LG OLED48C2 TV, it incorporates a 48-inch panel of very good quality, with the deep blacks and infinite contrasts that we are entitled to expect with OLED technology. Only black point: this 48-inch version does not benefit from the improved brightness of the other models in the C2 range, due to too high a pixel density. We will console ourselves with one of the main advantages of this television: its power. As usual, LG is keen to equip its recent TVs with increasingly powerful processors. The OLED48C2 reference thus embeds the Alpha 9 Gen 5 processor, which provides more efficient 4K upscaling for the content displayed and a level of detail much higher than that of the previous generation.

The TV is also compatible with the best video standards, such as HDR, HDR10 as well as Dolby Vision IQ, which is an evolution of classic Dolby Vision and which will take care of adapting the image according to your environment, whether it is day or night, for a better perception of small details. On the sound side, we will have a Dolby Atmos emulation for a very vast and immersive sound that spreads throughout the room.

An ideal TV to chain the games

In addition to its display quality, the LG OLED55C2 TV is also perfect for those who have opted for a next-gen console, since it incorporates 4 HDMI 2.1 ports, which allow [email protected] frames per second. ALLM (Auto Low Latency Mode, which considerably reduces latency by automatically switching to a mode provided for this purpose) and VRR (Variable Refresh Rate, which combats screen tearing) will also be included, not to mention compatibility with Nvidia G-Sync and AMD FreeSync. The audio part is also improved: we thus go from a virtual mix in 5.1 on the C1 range to 7.1.2 surround on the C2 range.

To find out even more, do not hesitate to read our complete test of the LG OLED C2 TV in 55 inches, valid for the diagonal of 48 inches. 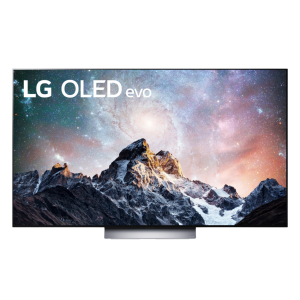 The best references to take advantage of OLED

If you want to discover other models to compare them with the LG OLED48C2 TV, we invite you now to consult our guide to the best 4K OLED TVs in 2022. 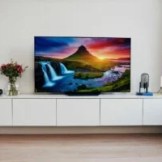 OLED is considered the queen technology for a television thanks to its contrasts. We have selected the best OLED TVs on the market to allow you to make the best possible choice.
Read more

Sporting Coach: 'We don't have money for Ronaldo'