The Muzychuk sisters had an unsuccessful start to the matches of the 1/4 finals on Candidates Tournament on chess, which takes place in Monaco.

Ukrainian in the first game with black pieces against Hampi Koneru from India made several mistakes and resigned on the 24th move.

In another quarterfinal match, Ukrainian Maria Muzychuk lost the first game to Lei Tingjie from China with black.

The second games will take place on October 26, in total 4 games are planned in the matches. The winners will meet each other in the semi-finals. 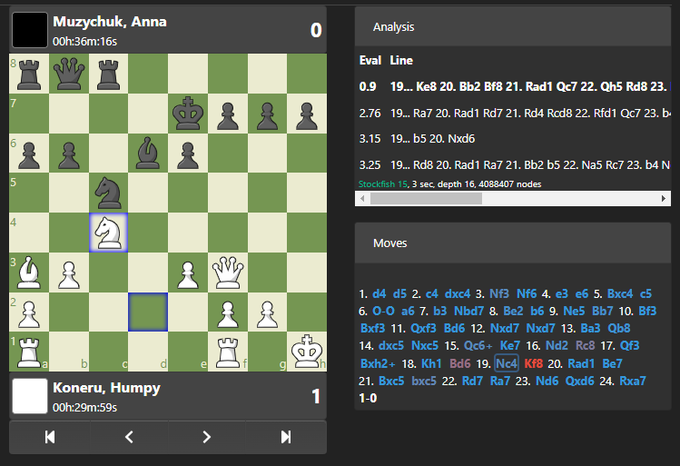 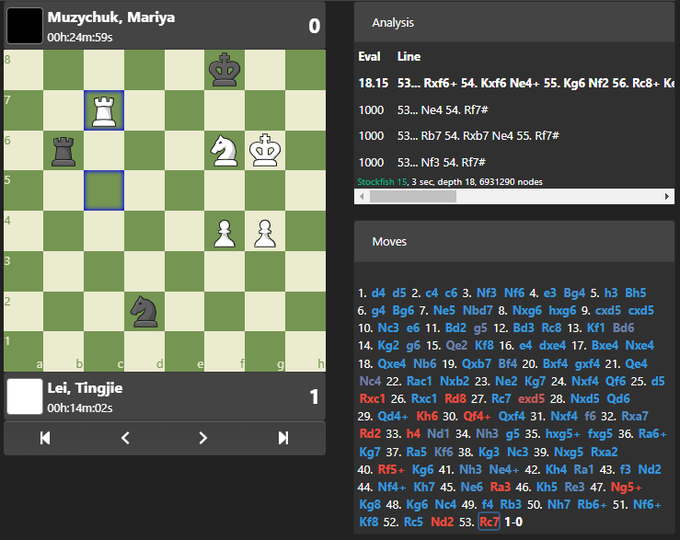 Galaxy F04s appears in a leak and has first details revealed

Celebrate the release of God of War Ragnarok with the unboxing of Jotnar Edition, Special DualSense and Collector’s Edition