Cityscoot has refurbished part of its fleet and is reselling it on BackMarket for an unbeatable price. At this price, it is even possible to choose the color. 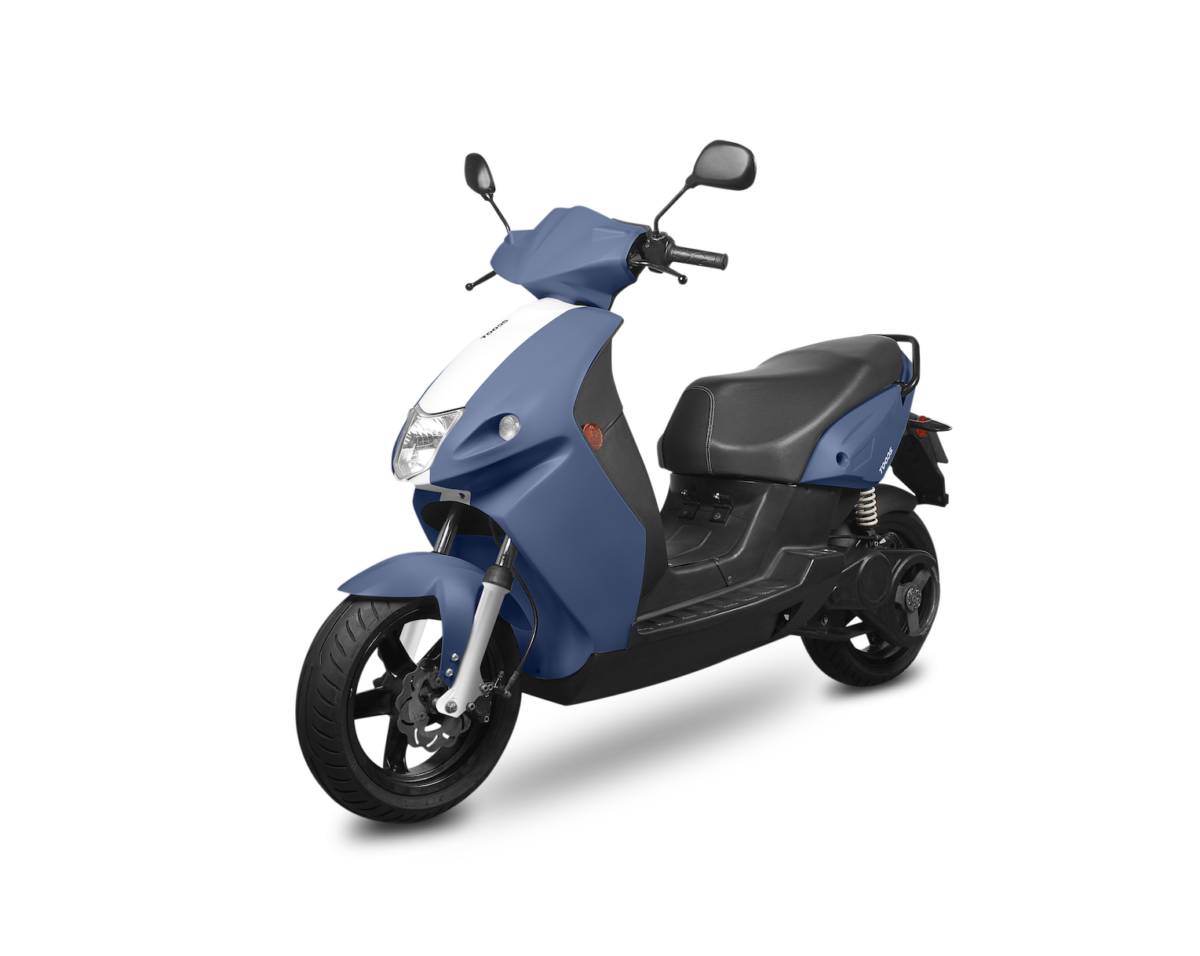 Since the end of free parking for thermal two-wheelers in the capital, their non-polluting counterparts in the rolling phase have been on the rise. Indeed, electric scooters are multiplying, whether new registrations, but also the number of models available on the market.

Self-service sharing services are also popular, as they allow as many people as possible to move freely, while having a low impact on the environment. It is moreover one of them in question today, since through a partnership with BackMarket, Cityscoot is selling some of its old scooters.

Of course, the operator does not sell its old scooters as is and has taken care to recondition and reconfigure them for private use. BackMarket was then responsible for working on their design and baptized them TOOCS. The two-wheelers are available in a wide choice of colors, namely Kakikool, Le Grand Bleu, Crème de la crème, Aubergin-tonic and Boris Cyan. 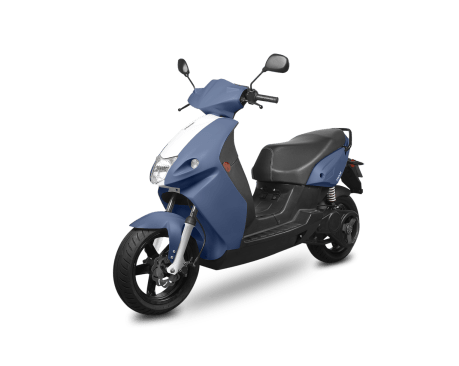 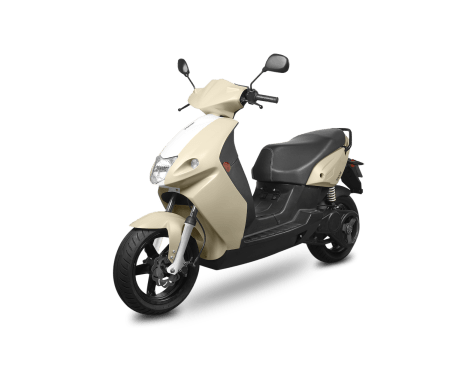 Although these are scooters from the German brand Govecs, this name is not mentioned openly. And for good reason, although they start using a key and not the Cityscoot application, certain elements dating from the era of self-service sharing are still present, such as for example the numeric keypad to enter the code, which does not probably won’t be of much use.

Even if a reconditioned scooter does not have the performance of a new model, the vehicles used by Cityscoot are known for their reliability and durability. TOOCS are also sold with a two-year warranty, to protect against possible defects. 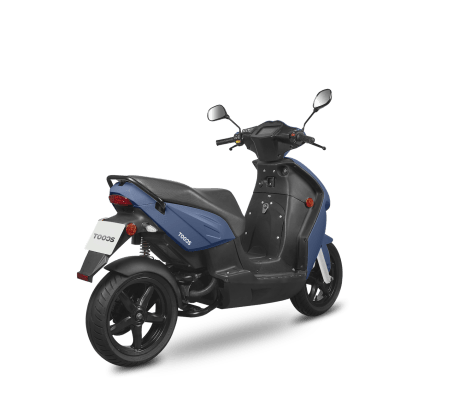 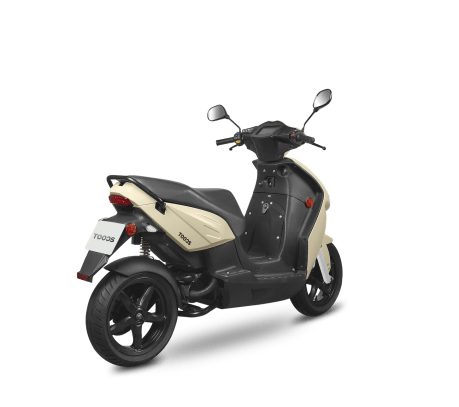 In addition, these two-wheelers offer many advantages compared to the competition, namely a large space under the saddle to accommodate a helmet, a hook to easily carry shopping, and generous dimensions, to move easily. together.

The driving pleasure of the Cityscoot is also very good, in particular thanks to their high driving position, its stability and the ease with which it can make interfiles. Finally, this is the latest generation of Cityscoots, with a color screen as standard.

Is it better than a new one?

Although it is an excellent model, the price of 1,885 euros seems a bit high for a refurbished product, knowing that some electric models are traded new at similar prices. It should also not be forgotten that an electric vehicle purchased new benefits from an ecological bonus, and sometimes even from an additional bonus for professionals or Parisians. The TOOCS being a second-hand product, it cannot therefore claim these aids. 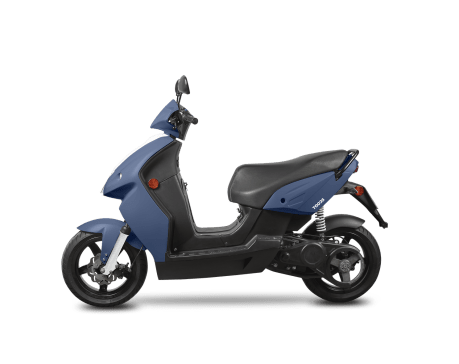 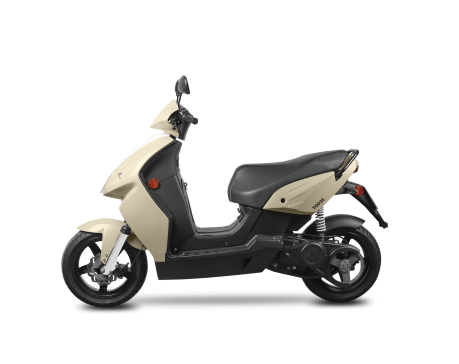 Moreover, although it is delivered to your home in the Paris region or to a partner concession in the provinces, the registration of the TOOCS remains the responsibility of its new owner. He will therefore have to take care of doing it himself on the ANTS site or contact an authorized professional, which may put off many people. 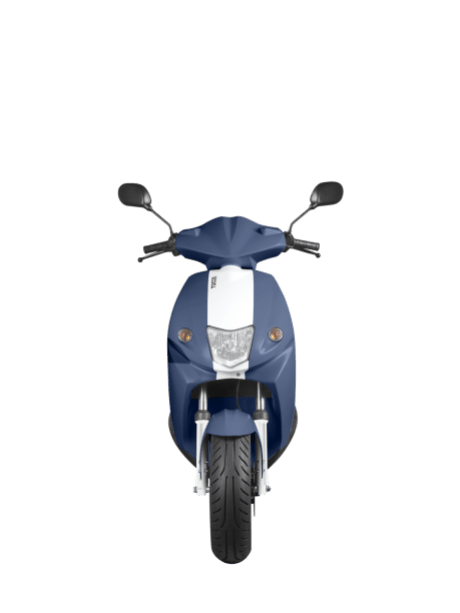 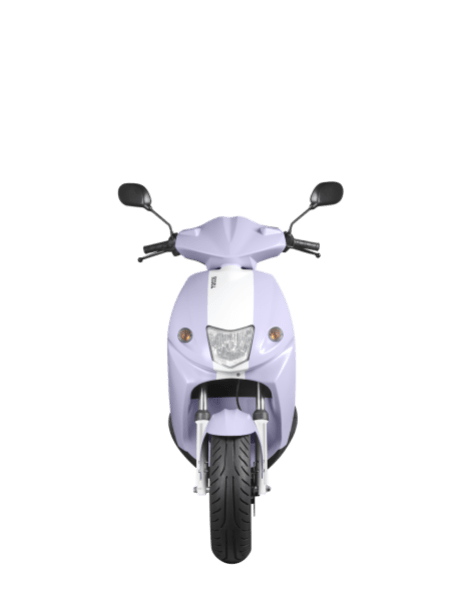 Let’s also finish with the battery, which is also reconditioned. And while it’s arguably in good condition, it’s not new, which means it’s likely to offer less range than a new scooter. Finally, it should be noted that it is not removable, and that it will therefore be necessary to charge the TOOCS on a terminal or a domestic socket. This choice is all the more strange as the batteries of the current Cityscoot are precisely exchanged and replaced by recharged accumulators, by the operator’s staff.

Is it worth it?

Although the offer seems attractive at first glance, it must be qualified, because this is a reconditioned scooter and not new, especially since it is a Govecs model which is not more marketed to date. That is to say that it has probably already traveled thousands of kilometers and that it will not offer the same pleasure as a new one anyway, especially in terms of component wear, but also battery.

Similarly, the final price offered on BackMarket includes delivery in Île-de-France, but not registration, which can be time-consuming and costly. 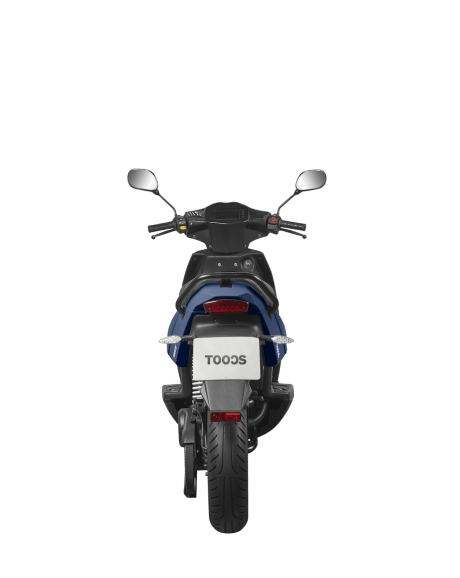 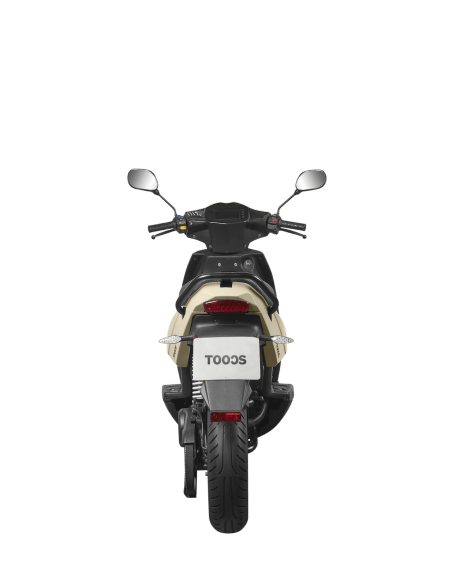 It is therefore necessary to compare the TOOCS to the competition, new, such as the Lvneng X1, or other equivalent 50cc models, which can benefit from a premium and other ecological bonuses. And even if BackMarket does not try to do it upside down with the TOOCS, it will be necessary to compare well before buying.

We also took the opportunity to ask Cityscoot if they plan to renew their fleet and modernize it. The brand has confirmed to us that they are not planning to renew the fleet at this time, and that they will keep the existing models. It would rather be a question of selling a “surplus” of scooters, which has no connection with a change of model. 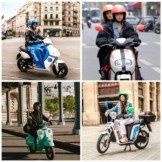 Getting around Paris can quickly become a headache: transport constraints, bad weather, traffic, etc. Self-service electric scooters are a booming solution, with three main players in the capital. We…
Read more

The Witcher Remake is reality: the first chapter of the series in development on Unreal Engine 5

Biden administration may check Elon Musk’s actions because of his Twitter deal and statements about Ukraine – Bloomberg – ITC.ua

iPhone 14: Apple would have planned a stylus … before abandoning it