The author of Game of Thrones, George R.R. Martinprovided a new update on the sixth book in a Song of Ice and Fire series, The Winds of Winter. During a livestream for publisher Penguin Random House, Martin revealed that he was about three-quarters of the way through the novel.

“It’s a great book, I’ve already said that. It’s a demanding book. It will probably be a greatest book of all the previous ones volumes in the series, “Martin said.” The Dance of Dragons and A Storm of Swords are the two largest books in the series, both of which were approximately 1,500 pages. I think this will be longer when I finish it and I think I’m about three quarters of the way through maybe? But it’s not 100% finished, so I have to keep working on it. ”

“And of course there is the problem of my friends from Random House, when I deliver this monstrous book which will be as big as a dragon. They will try to make it to me. cut in two? We’ll find out, but first I have to finish it, I have to finish everything. ” 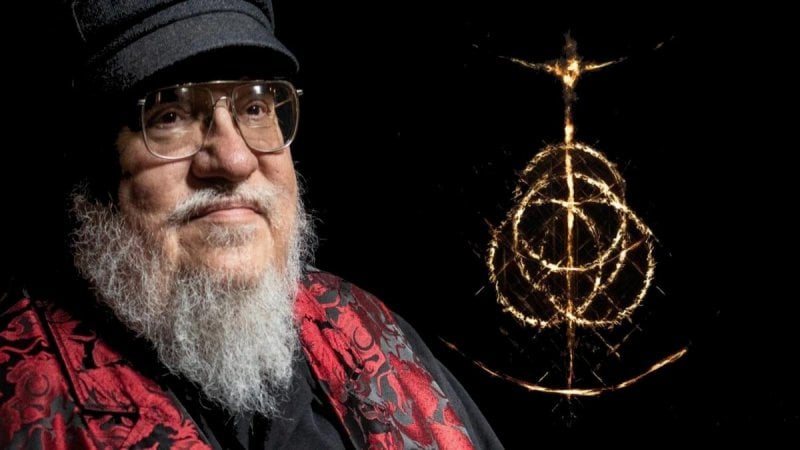 George RR Martin and the Elden Ring logo, for which he collaborated creating the mythology behind the game

The work therefore continues and at least we can claim to be three quarters of the way. The Winds of Winter has been in the works for years and many fans have lost hope, but Martin has been busy with many other projects in the meantime, such as the recent House of the Dragon.

The end of the Renault Zoé is no longer so certain