Twitter catastrophically loses active users who bring in the most money

Twitter is gradually dying, according to an internal study of the company, which was reviewed by Reuters. Celebrities and the most active and popular users leave the platform, and they are vital social networks, because they create a lot of traffic from real users. 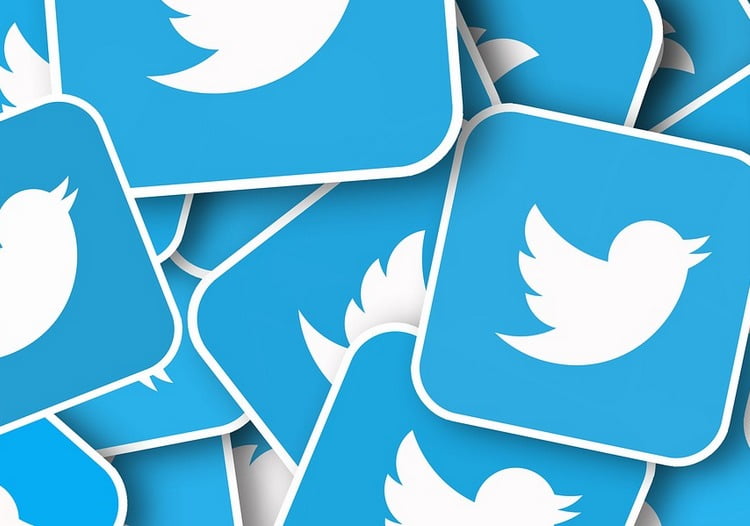 Active Twitter users make up less than 10% of the total number of users of the platform, but provide 90% of all tweets and half of the social network’s income. Since the start of the pandemic, the number of active users has “absolutely dropped,” a Twitter researcher wrote in an internal paper titled “Where Have the Tweeters Gone?”. The said document states that an “active twitter” is a person who logs into Twitter six to seven days a week and posts tweets about three to four times a week.

The study also reveals a change in the interests of the most active English-speaking Twitter users over the past two years, and this may affect the attractiveness of the platform for advertisers. This is because people have become more interested in cryptocurrency and adult content. At the same time, interest in news, sports and entertainment among English-speaking users is declining. Some users simply go to other platforms. For example, celebrities have become more followed on Instagram* or TikTok than on Twitter. With this, user demographics are important to Twitter. The platform has earned more from advertising in the US alone than in all other markets combined. And this is just an advertisement aimed at English-speaking users.

As mentioned above, there is a growing interest among Twitter users for adult content, which now accounts for 13% of the social network, according to research. At the same time, large advertisers try to avoid such topics for fear of damaging their brands.

Interestingly, when asked to comment on the internal study, a spokesperson for Twitter said: “We regularly conduct research on a variety of trends that develop depending on what is happening in the world. Our total audience continues to grow, reaching 238M monthly active users in the second quarter of 2022.”

Also of note, current and former Twitter employees who spoke to Reuters said they were wary of Musk’s calls for less content moderation and his stated plans to disembowel staff, which they say will exacerbate content deterioration.

Hasbro Pulse arrives in Italy: the surprises of PulseCon between Marvel, D&D and Star Wars