The day after tomorrow “Bayonetta 3” will be released exclusively for Switch. Before that, we get two gameplay videos from Platinum Games. 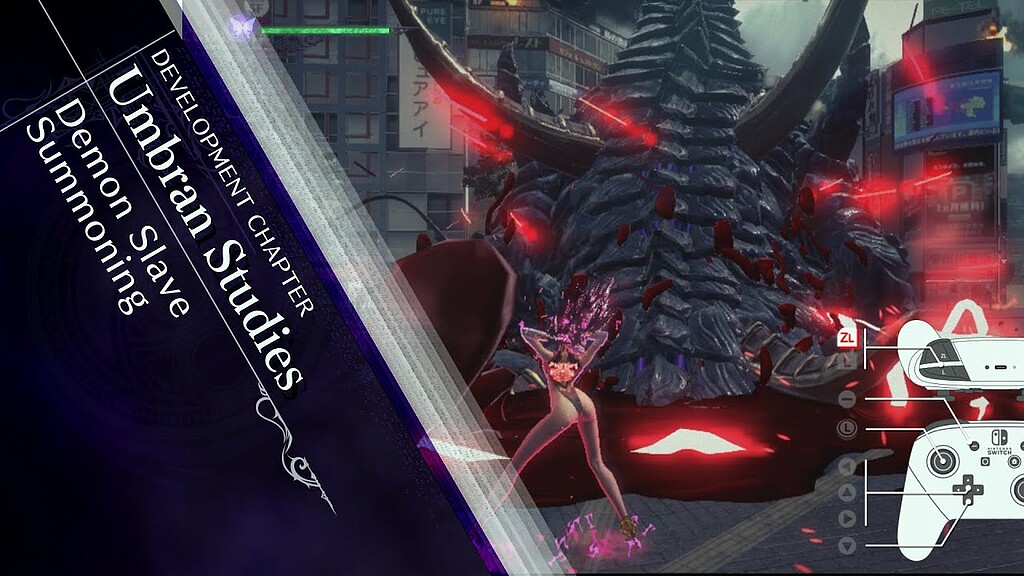 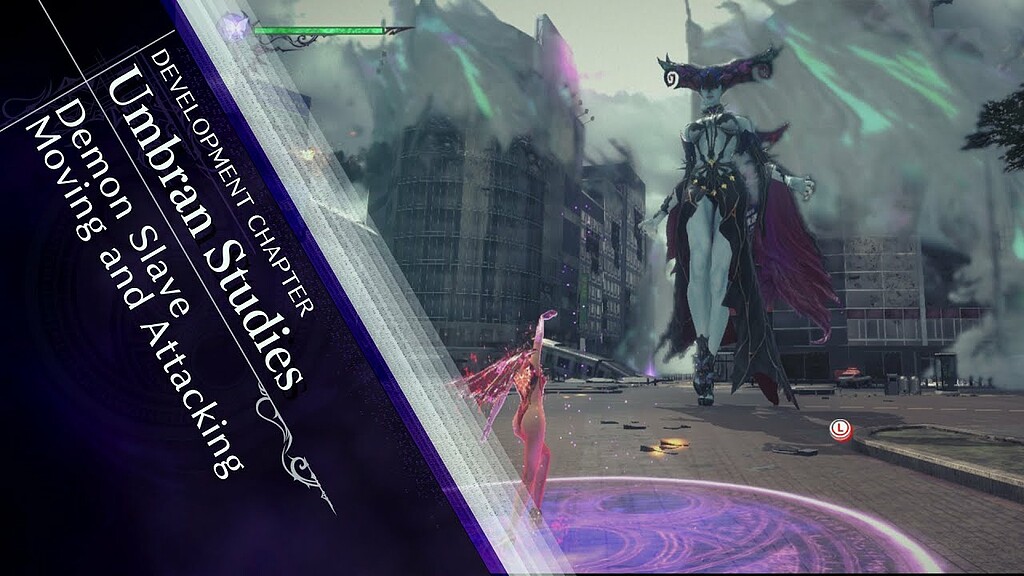 Here the summoning of demons in “Bayonetta 3” is explained to us in detail. Conveniently, there are additional words from the makers right away.

In the third part of the “Bayonetta” series, the unstoppable Umbra witch has to join forces with some familiar faces, but also with the mysterious Viola and a multitude of other Bayonettas. For only by joining forces can they prevent the human-made humunculi from wreaking havoc.

Players will unleash their foes with Bayonetta’s massive weapons and her new ability: Demon Masquerade. With this arsenal of demonic powers, they unleash spectacular combos and make short work of enemies. Together with Bayonetta, they fight against the evil that wants to plunge people into ruin.

Microsoft intends to treat the Call of Duty franchise like Minecraft; wants it to be on every device

That’s it, the first solar electric car is ready to hit the road