Uncharted is one of the great exclusives in the world of Sony PlayStation, which is exactly why the Japanese giant decided to ‘port’ the recent game pack ‘Legacy of Thieves Collection‘ into the world of PC Gaming.

However, compared to other theoretically weaker releases, such as Days Gone, the numbers are a bit disappointing. 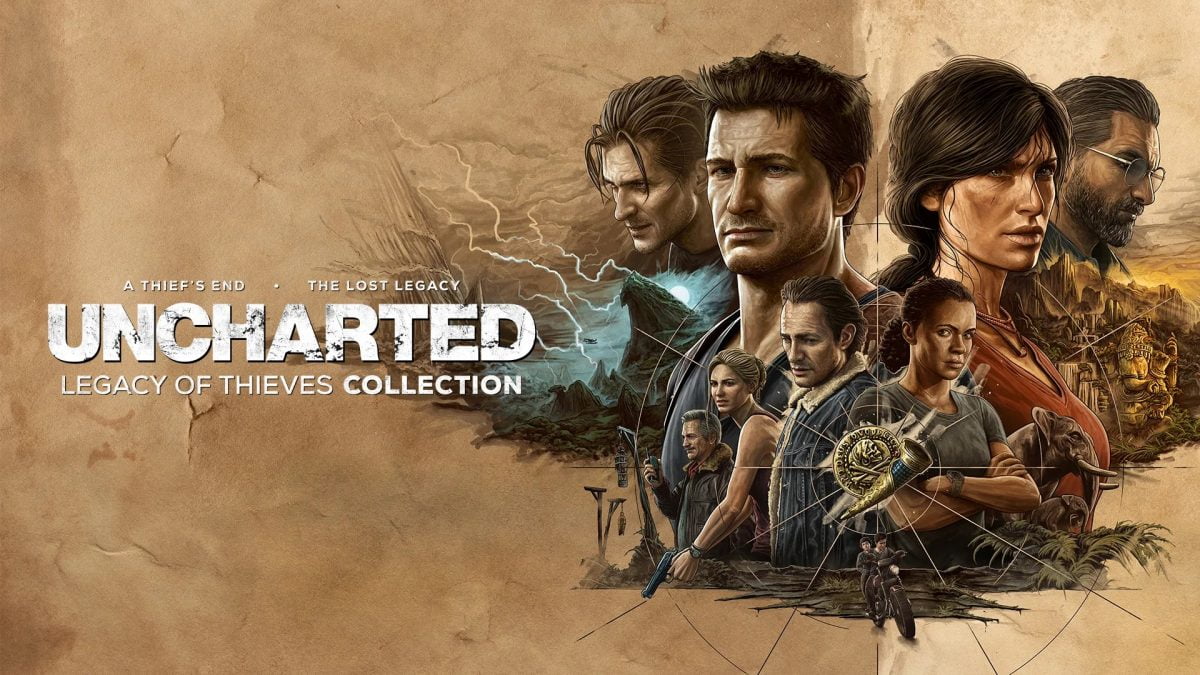 Therefore, Uncharted: Legacy of Thieves seems to have reached the peak of its performance in the PC world, having 11 thousand players competing on Steam. To get an idea of ​​the meaning of this number, Days Gone managed to more than double it, and other titles like God of War reached 75,000 players.

But… This is completely normal and to be expected.

Uncharted is an older saga, and let’s be honest, it was already a little forgotten. Nothing can compare to God of War, Spider-Man or even Horizon Zero Dawn. Furthermore, we are at a time of great launches, as was the case with FIFA 23 last month, and this is now the case for Call of Duty: MW2, A Plague Tale: Requiem, and of course Gotham Knights.

However, in the ports field, next in line are Sackboy: A Big Adventure on October 27th, and Spider-Man: Miles Morales on November 18th. In addition to these already confirmed and scheduled games, we will also say hello to a PC version of Returnal, most likely at the end of the year, or beginning of 2023.

Also, what do you think about all this? Do you think this could have any impact on Sony PlayStation’s strategy in the world of PC Gaming, or was it completely to be expected? Share your opinion with us in the comments box below.

Like a Dragon: Ishin!: Pre-orders can play four days early

Update 2.2.1 for Total War: Warhammer 3 has been released, fixing a couple of unpleasant bugs

The Witcher Remake Announced - The original Witcher game is being rebuilt from the ground up!

Graphics card promotion: the RTX 3090 will start to have problems if the RX 6900 XT stays at this price