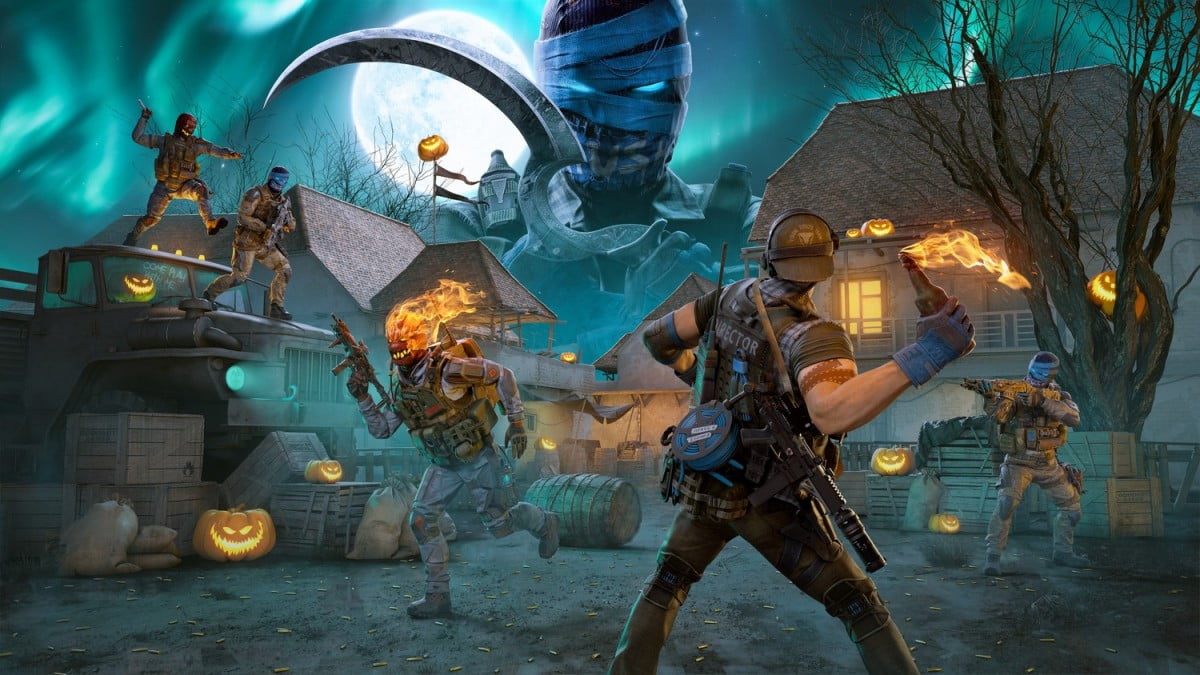 A new event called “Lands of Terror” has started in the online action movie Warface, which is dedicated to the Halloween holiday. As part of it, players are waiting for changed locations, new lines of weapons and a special PvP mode.

The new regime was named “Arsenal”. In it, gamers need to destroy enemies by using the entire series of weapons received. Battles will take place on the updated Motel and Suburb maps. The best fighters will be given a special visual effect “Burning Head”. Users will also have the opportunity to get new series of weapons: “Undead” and “Cultist”.

Note that you can download the new update right now in the VK Play, Epic Games Store and Steam services. It will be released on the Nintendo Switch, Xbox and PlayStation on October 28th. The developers also remind that the New Power season began in September. More details can be found on the official website of the game.

PS Plus: The removal dates of the games have reappeared on the Store, but it is not known what happened

God of War: Ragnarok - another look behind the scenes - Aroged

WoW: Listen up, listen to the music from Drachenland now!