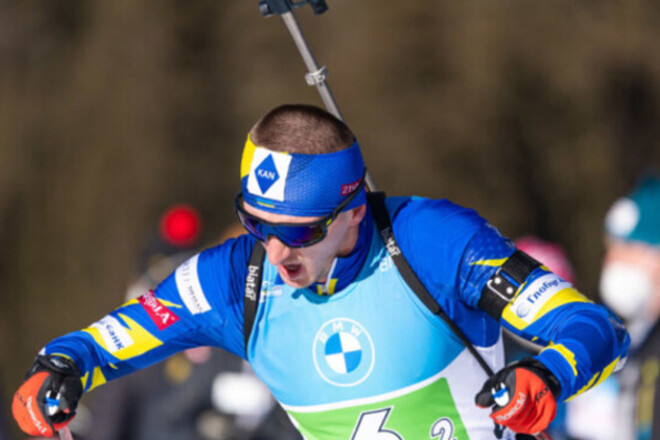 The long-term president of the Biathlon Federation of Ukraine Volodymyr Brynzak resigned, and the election of a new head of the organization should be held in November.

So far, it is known that Dmitry Pidruchny and Ivan Krulko are participating in the struggle for the presidency.

– Vladimir Mikhailovich, why was the event planned right now, and not after the end of the season?

– Since I wrote a statement on the resignation of the president on July 1, the federation enters the season without a full-fledged leader. And this is probably not entirely true. And in order for it to start working fully, we decided to hold elections in November. Soon the Presidium of the Federation will decide on the place, time and format of the Conference.

– Who is now coordinating the preparation of national teams for the upcoming season?

– Everyone is doing it – as it was before. There is a general secretary, there is an executive director, there is a ministry of sports… The general process of preparation has not been disrupted. Although they still call me, asking me to help solve certain issues.

– It is possible. Any delegate may propose any candidate. And if it is supported by the conference participants, it will be able to take part in the elections. That is, you can submit a candidate before the start of the Conference and even at the Conference itself.

Update 2.2.1 for Total War: Warhammer 3 has been released, fixing a couple of unpleasant bugs

The Witcher Remake Announced - The original Witcher game is being rebuilt from the ground up!

Phil Spencer is not a fan of the Metaverse: it is a 'poorly constructed game', for the Xbox leader