Windows 11 just got another update

Microsoft has been releasing a lot of updates for Windows over the last week, and there’s one more news. Is that this company has released another optional update for users of Windows 11, both the first version and 22H2. This follows the first “moment” update which actually adds new functionality. An example of this is the tabs that have arrived in the file explorer.

Windows 11 just got another update

The two updates have a lot in common, but the main thing they share is the addition of a Task Manager button in the context menu that appears when you right-click on the taskbar. This was present in many builds released to insiders last week. It is now available to general users. This was an option available in Windows 10, but has since disappeared from Windows 11. Now it’s back. 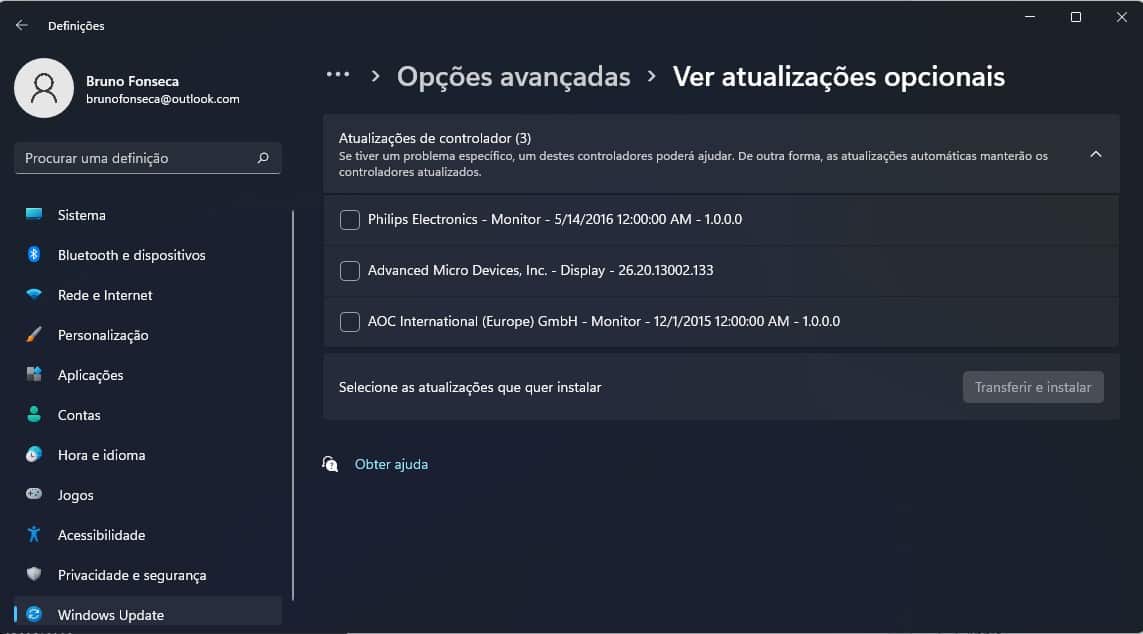 However the updates, although similar, contain different changes. Users of Windows 11 version 22H2 are entitled to more news. These users can install the update that has the code name KB5018496 and can be manually downloaded here. This brings the build to 22621.755. Highlights of this update include some visual changes to the search experience and Windows backup settings. 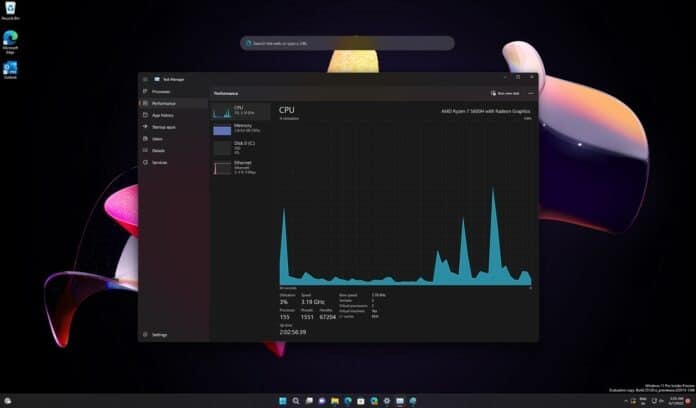 Already those who are on the first version of Windows 11 are entitled to an update called KB501848. The update can be downloaded here.

As usual, these updates are optional. So they don’t install automatically. However, they arrive in the next Patch Tuesday update that takes place on November 8th, along with any other changes Microsoft makes until then. This update will be mandatory sooner or later.

Thinking about switching to Windows 11? Please note that there are new requirements. 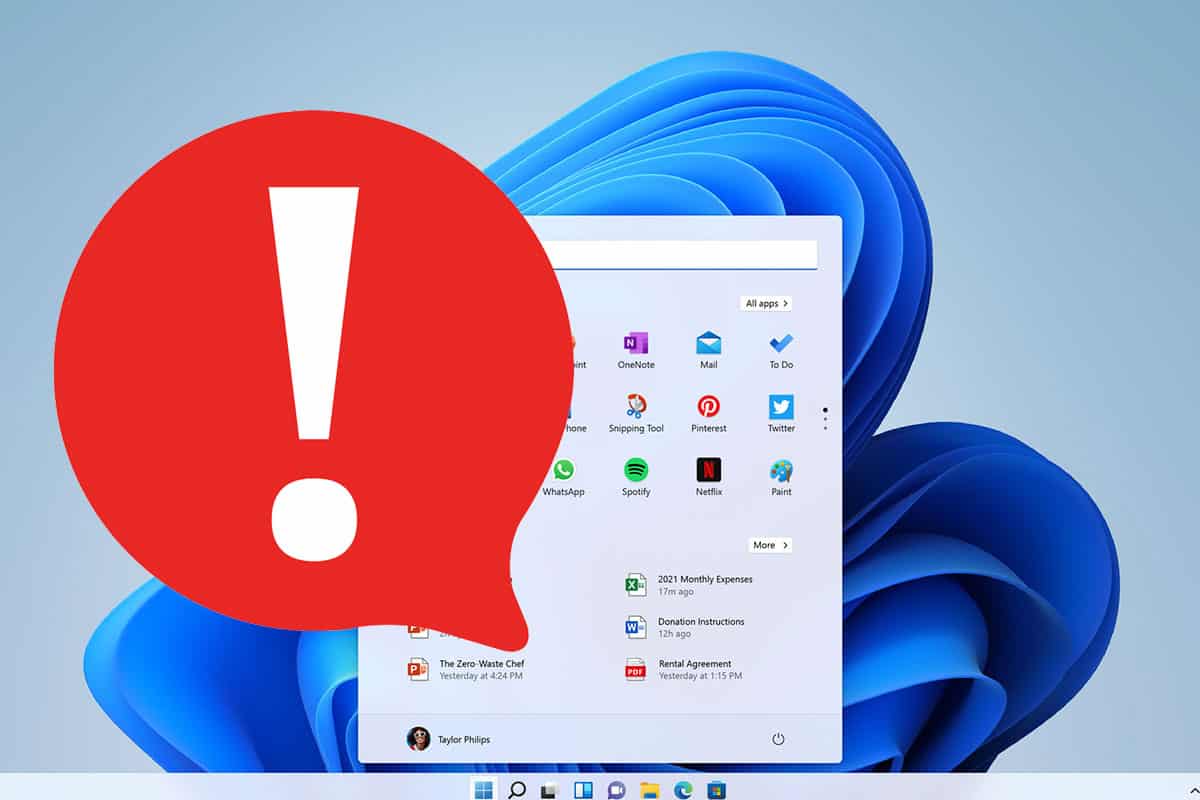 In other words, this is very bad news for anyone who expected older hardware to appear. Microsoft won’t even do that. Either way, people are still able to run Windows 22H2 on unsupported hardware, just as they did with the previous version. Oh and they still say it’s pretty fast and works great. In fact, some users even mention on Reddit that old hardware has been given a new lease of life.

But what do we find in the list of new Windows 11 requirements?

Especially new processors. An example of this is the thirteenth generation Intel Raptor Lake-S processors that were released late last month. At the AMD level, support for the Ryzen 7000 was added.

However, you can check the complete list of supported Intel processors here. AMD’s are available on this link. In addition, there are also news from the Qualcomm side. So they can be found here.

Super Mario Bros: Nintendo will show the film again, find out everything about tonight’s meeting

Seagate to lay off 3,000 workers due to falling demand for HDDs and SSDs

Neon Prime: Valve's game is tied to DOTA and not Half-Life, according to a rumor

Anubis replaced Dust2 in the active pool of Counter-Strike: Global Offensive and nerfed AWP and M4A1-S

This 2 TB Crucial NVMe SSD perfect for a gaming PC is on sale for €100!