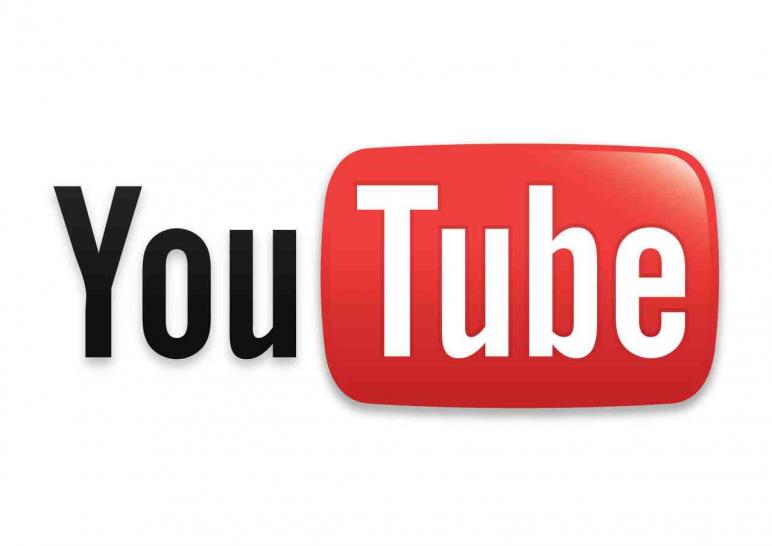 October 26th, 2022 at 08:31 a.m. by Sara Petzold – Anyone who regularly watches YouTube via the mobile app can be happy: Google is giving the software a small but nice update. Among other things, the company is improving dark mode and introducing a new feature.

As part of an update, the mobile app from YouTube has been given a small redesign and a new feature. Users can look forward to an improved dark mode, customized colors and a zoom function. We summarize what’s changing for mobile users.

Pinch-to-zoom is coming to the desktop too

Google describes the adjustments to YouTube for mobile as a “more modern and immersive viewer experience” that should make it easier for users to watch videos on the platform. This includes, among other things, an adjustment of the coloring with the help of dynamic color sampling, which should bring the actual video more into focus.

In addition, Google has adjusted the dark mode so that it is now even darker than before. This should also make the colors of the videos stand out more. In addition to the mobile app, this innovation also applies to smart TVs and the web version of YouTube. Other innovations also include the following adjustments:

Links in video descriptions will now consist of buttons. The subscribe button will be given a facelift. Action buttons such as share, “like” and download have been revised. The precise search will make it easier to find specific video sections and skip chapters on mobile devices in the future.

The most important innovation, however, concerns the videos themselves: in the future, users will also be able to zoom in on a video if they use the mobile app. The so-called “Pinch to Zoom” function allows users to zoom in by touching the display of their smartphone with both fingers and pulling them apart when the video of their choice is running in full screen mode. Incidentally, this function will soon also be available for the web version of YouTube.

Media: Russia wants to limit the sale of video games

Aroged: HP Inc will be forced to cut up to ten percent of the staff in the next three years

Keanu Reeves, Matthew Perry: “why is he still alive and others not?” Then the apology: “I chose a name at random”

The Pixel 6a is a hit, Google says thank you