A PHOTO. Ex-player of the Ukrainian national team played in the Crimea in the match of veterans

A Photo. Ex-player Of The Ukrainian National Team Played In The Crimea In The Match Of Veterans

Former striker of Tavriya Simferopol and Metallurg Mariupol Oleksandr Gaydash, who has played 2 matches in the uniform of the Ukrainian national team, took part in a propaganda match between supposedly veterans of the teams of Simferopol and Mariupol.

Before the start of this football sabbat, under the tutelage of the Russian invaders, the teams appeared in T-shirts with the letters “Z” and “V”. The referees were wearing equipment with the letter “O”.

Gaidash is Tavriya’s best ever scorer in the Ukrainian championships – 85 goals. After the annexation of Crimea, he went over to the side of the invaders – he took Russian citizenship and became the general director of the Simferopol TSK club.

Among other things, Evgeny Taran (ex-forward of Nikolaev, Ilyichevets and Krymteplitsa) and Andrey Pilipenko (ex-defender of the Mariupol teams Novator and Azovets, Severodonetsk Khimik and Lightning) also played in the last match , as well as Luhansk “Dawn”). 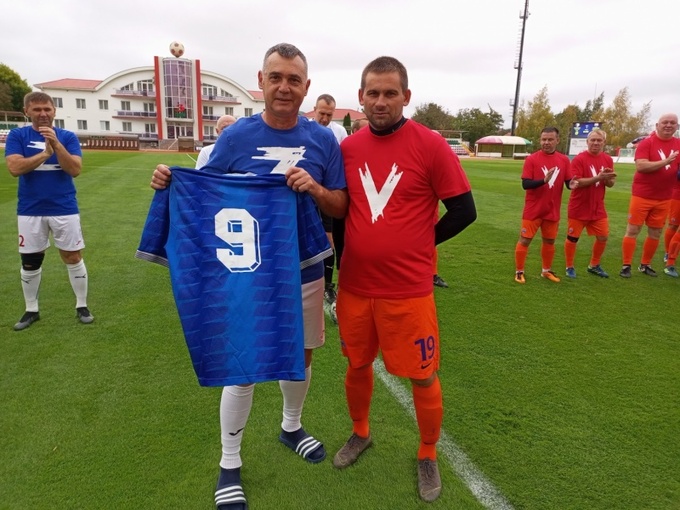 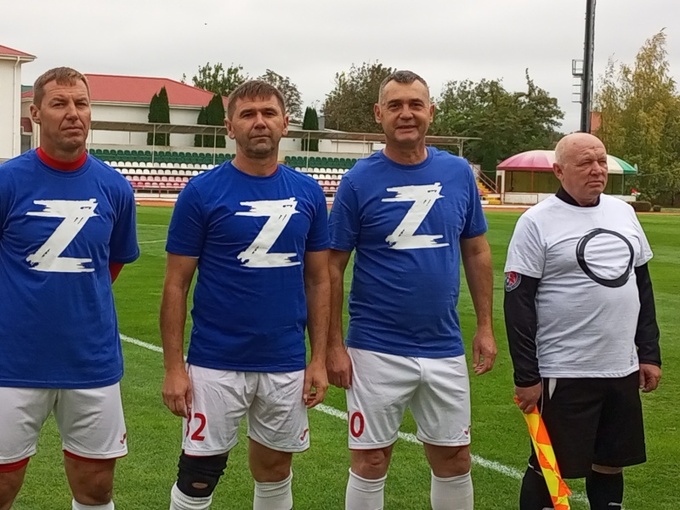 Fallout 3: New Vegas was originally planned as an expansion

A Youtubeur mistakenly shows the phone number of a football star, “the phone got carried away”

The Callisto Protocol was canceled in Japan, here's why

The Witcher 3 turns on PS5 and Xbox Series X: the comparison images