A prototype of the flying car Alef Flying Car Model A is presented – the car can already be pre-ordered for $300,000

California-based startup Alef Flying Car has begun taking pre-orders for its Model A flying car. It’s an all-electric car that can fly. It has a power reserve of 322 km on the ground or 177 km in the air. Alef’s CEO Jim Dukhovny believes Alef’s flying cars will revolutionize transportation. 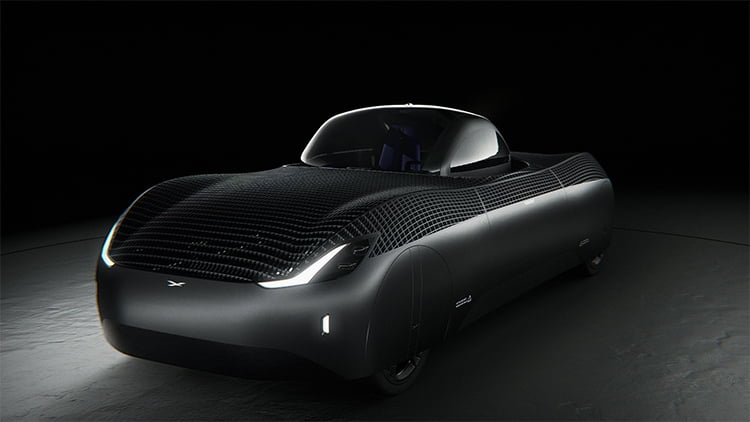 The car has a unique frame structure of the body, in the middle of which is placed a rotating capsule with passengers. Safety is provided by a distributed electric propulsion system (DEP), a computerized flight stabilization system, three- and eight-fold redundancy of all key systems, the ability to land on a glide path and a rescue parachute. 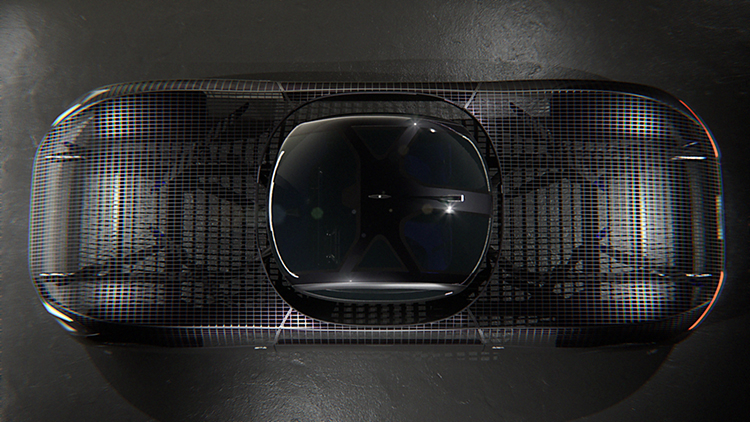 The company began work on a flying car in 2015, and since 2019 has been testing and test flights of full-size prototypes called the Alef Zero. The startup attracted the attention of renowned venture capitalist Tim Draper, an early investor in Tesla and SpaceX, and his Draper Associates Fund V backed Alef with $3 million in seed capital.

At a recent press conference at Draper University in San Mateo, the company showed off a new single-passenger prototype, the Alef Model A. The Model A is advertised as the only flying car with VTOL capabilities. It is capable of taking off like a regular quadcopter. After takeoff, the lightweight frame body rotates 90 degrees around the capsule with passengers, and the machine goes into horizontal flight. In this case, the sides of the car body become respectively the upper and lower wings. 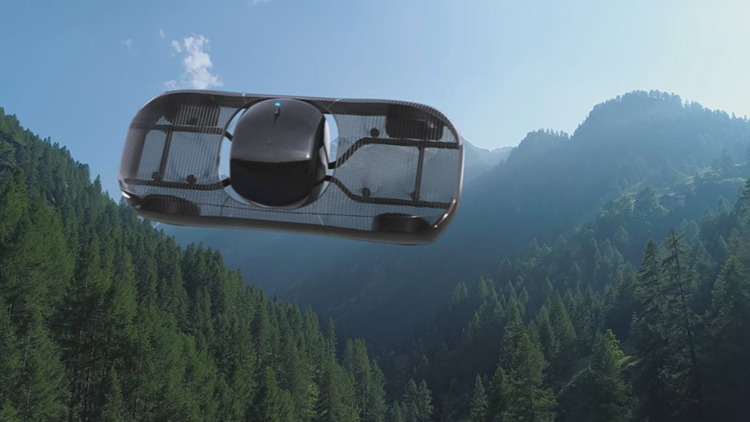 The Model A is already available for order at a price of $300,000. The flying car is expected to enter production and be delivered to customers in 2025. The company is also working on the Model Z sedan, which is expected to cost $35,000. This model will be introduced by 2035 and according to the company, only a car license is required to drive it.

Dead By Daylight: November 2022 code list and how to redeem them