Aroged, Bandung – Having just entered its 25th anniversary, Age of Empires has become one of the most iconic RTS games of all time. To welcome it, Xbox announced a new project for the RTS franchise, one of which is Age of Empires Mobile. 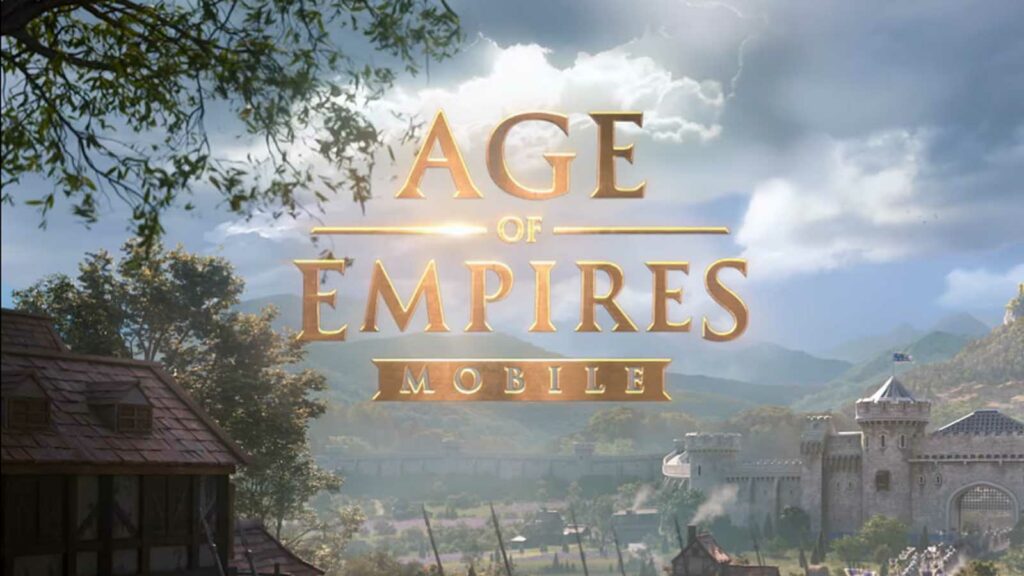 Xbox and World’s Edge will gush Age of Empires Mobile. The news became one of the surprises of the live stream event for the 25th anniversary of the Age of Empires franchise. Xbox has shared a short trailer for the mobile game project.

Unfortunately, the trailer doesn’t show gameplay, but only cinematic visuals. There is no definite release schedule yet. However, the visual of the teaser can be said to be close to Age of Empires IV.

Age of Empires Mobile is confirmed to be present globally. This is one of Microsoft’s efforts to penetrate the mobile gaming market. Previously, they were reportedly planning to create an Xbox Mobile Game Store to compete with the Apple App Store and Google Play. 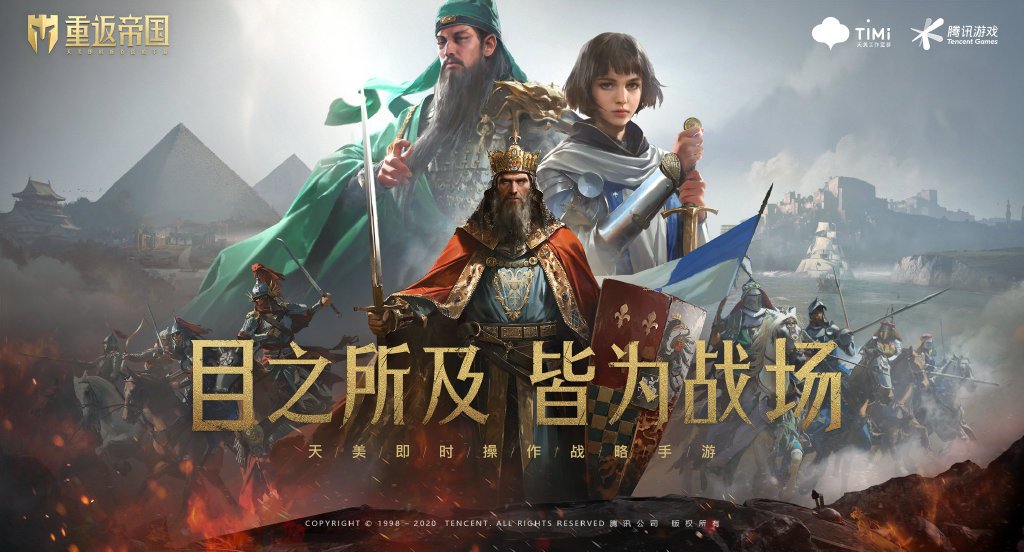 Return to Empire, the Chinese version of Age of Empires Mobile which was previously released first

Gaming on Phone says there is already a Chinese version of Age of Empires on mobile. The game takes the title Return of Empire and was first released at the end of March 2022. Return to Empire managed to dominate the iOS game rankings with the most downloads at the time of its release.

The game was created by Tencent’s TiMi Studios with Xbox Games Studios and World’s Edge. This is the first collaboration between Tencent and Microsoft.

Also read: The Legendary Strategy Game Age of Empires Is Coming to Mobile

It is not yet known whether the recently announced Age of Empires Mobile will be the same or more or less close to Return to Empire.

Age of Empires Has Been Coming to Mobile

The second attempt is KLab’s Age of Empires: World Domination. This game was soft launched at the end of 2015 in several countries. However, the game was shut down a year later without its official launch.

The announcement of Age of Empires Mobile can be a breath of fresh air for fans of the iconic RTS game franchise. Given that Return to Empire was a huge success in China, it’s not impossible that Age of Empire Mobile could have the same success. Xbox will share more details later.

Chinese manufacturers are worried! Stagnation period in the smartphone market