And Messi with them. Named contenders for the title of player of the week in the Champions League 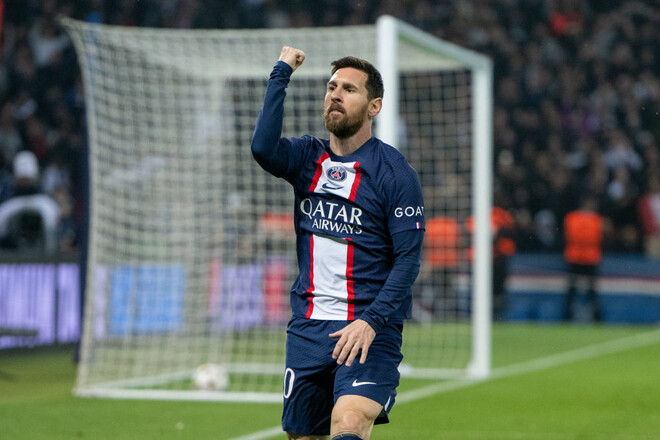 The European Football Union has announced the names of the nominees for the title of the best player of the 5th round of the Champions League group stage.

The winner will be named according to the results of a poll among fans, which is held on the official website of UEFA.

George Martin doesn't have time to play Elden Ring, The Winds of Winter is finishing up

George R.R. Martin didn't play Elden Ring because he was afraid he wouldn't finish The Winds of Winter.