Bad Ads In The App Store, Bad Ads For Apple: The Story Of A Little Hiccup

Apple had to back down after several developers complained about unwanted ads appearing on the App Store promoting gambling. 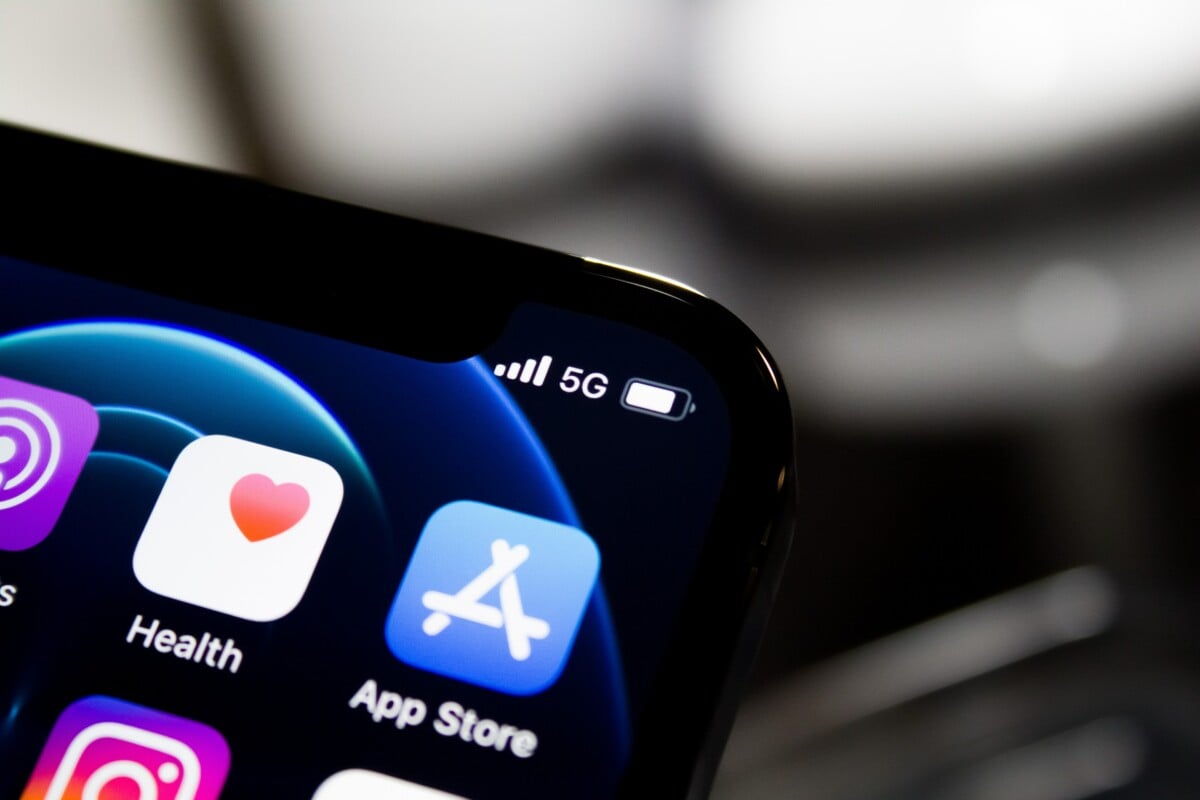 Apple likes to maintain the image of a company that has an eye for detail. Each element of the user experience offered by the apple is meticulously thought out to make everyone’s life easier. Despite this, there can be major hiccups. Another example with new advertisements appearing in the App Store… and which really weren’t to everyone’s taste.

You should know that Apple has integrated new advertising slots in the App Store, within the Today section, but also in the “You might also like” section at the bottom of the application pages. Nothing very special so far. However, within hours, the Cupertino company found itself under fire from critics.

, several well-known developers have complained about the appearance of advertisements for betting and gambling games on the pages of their applications without their consent. “Now my app page is displaying gambling ads, and I don’t agree with that. Apple shouldn’t be okay with that either.” laments Marco Arment. He also denounces “manipulative” in-app sales techniques that would bring in so much money for Apple that the company “doesn’t [verrait] even more the problem”. Note in passing that the rules concerning in-app payments have recently changed.

We find this very negative tone with other iOS developers. Below, Cabel recalls that Steve Jobs, at the time, promised that ads pushed via iAds would not be “duds”.

It is really sad to me that Apple needs to start taking Casino Game Ad Money in order to make their line go up for the shareholders. When Steve introduced iAds and the whole pitch was, “These ads aren’t garbage, you’ll like these ads.” This department shouldn’t exist at all, imho https://t.co/VHOeryW5Ro

“I find it really sad that Apple has to start taking money from casino gaming ads to drive up their revenue for shareholders,” he wrote.

Apple has not turned a deaf ear to all these criticisms. In a statement sent on October 26 to MacRumors, the company said it had suspended “ads related to gambling and a few other categories on the product pages of the App Store”. Alas, she gives no further explanation.

Remember that the App Store is one of the cornerstones of Apple’s ecosystem. Integrating more advertisements on the application store obviously represents a major financial challenge for the Californian giant. Influential developers, however, have proven that by complaining quite vehemently, they can make the brand bend. 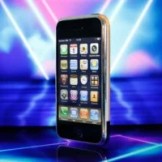 After Jony Ive, it’s Tony Fadell who talks about Steve Jobs in a book he wrote himself. The father of the iPod and founder of Nest talks about the few contested decisions of Steve Jobs at the time…
Read more

Aroged: Half of parents in Russia spend time playing video games with their children – survey

Sonic Frontiers: when it comes out, what kind of game it is, Italian editions and dubbing