Belozertsev Made It To The Final Of The Final Tournament, Updating The National Record 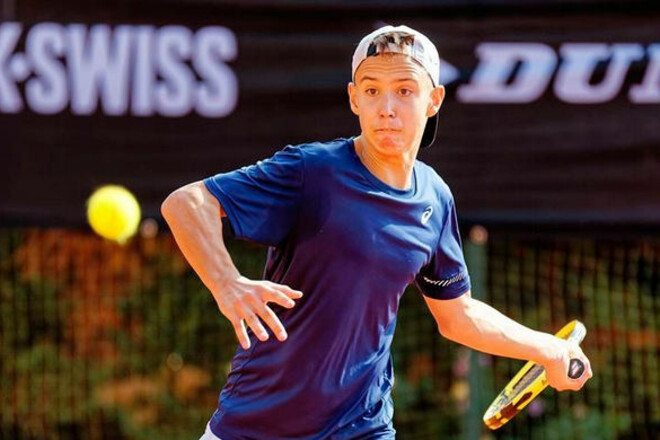 Nikita Belozertsev made it to the finals at the competition of the strongest players in Europe called Tennis Europe Junior Masters.

In the semi-finals of the tournament among tennis players under the age of 14, the Ukrainian, seeded under the second number, defeated the fourth seeded Matei Todoran from Romania.

In the final, Nikita’s opponent will be Diego Dedura-Palomero.

Belozertsev became the first Ukrainian player to reach the Tennis Europe Junior Masters final in the U14 age category.

Media: In Russia, they want to distribute smartphones of local brands and reduce the import of "strangers"

Will Tekken 8 be at The Game Awards 2022, release date and a new trailer coming?