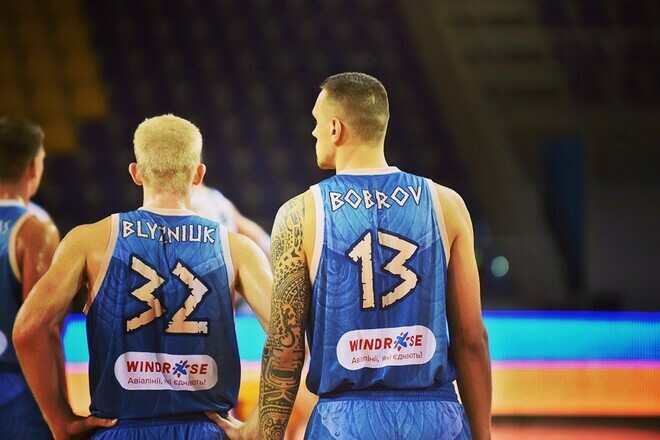 We invite you to familiarize yourself with a selection of the main news and materials on Aroged for Wednesday, October 26.

4. Good and bad halves. Budivelnik outplayed Groningen. Plekhanov’s team was rehabilitated for the defeat in the second round of the FIBA ​​Europe Cup.

5. Winning rhythm. Hurricane started the Euroseason with a victory over United Galați. Maxim Pavlenko’s team won at the start of the Futsal Champions League.

6. Inter crushed Victoria and knocked Barcelona out of the Champions League. The Milanese decided the fate of the Catalans.

7. Without Yaremchuk and Sable. Brugge suffered their first defeat in the Champions League group. The team conceded four goals at home.

8. Winning fight with the favorite. Prometheus beat Bursaspor in Eurocup. Slobozhansky club won the second victory in the group round.

9. The Rukh U-19 inflicted a sensational defeat on Galatasaray in the UEFA Youth League. Three goals were in the gates of the Istanbul club, and two – in the debut of the game.

10. Source: Bosnia and Herzegovina refused the match with Russia. The scandalous friendly match will not take place.

Starlink introduces restrictions on the use of traffic during the daytime

PlayStation Plus Extra and Premium: Skyrim, Kingdom Hearts and Ratchet & Clank in the spotlight for November