On the occasion of the business figures presented this week, Capcom published updated sales figures for well-known series such as “Resident Evil” or “Monster Hunter”. The Japanese publisher also announced that the first half of the year ended with pleasing results. 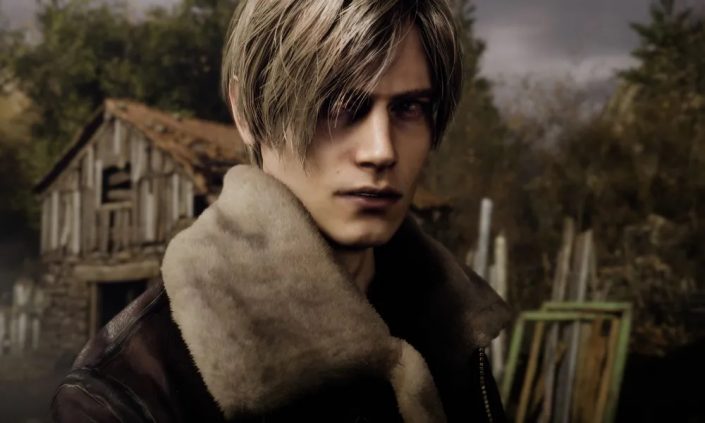 This week, the Japanese publisher Capcom presented the annual report for the half-year ended on September 30, 2022, which ended with a pleasing result for the company.

In the period between April 1 and September 30, 2022, Capcom generated sales of EUR 332.77 million and generated EUR 109.48 million in profit. In addition to the annual report presented for the first half of 2022/2023, Capcom provided updated sales figures for the leading in-house series – including “Monster Hunter” and “Resident Evil”.

“Resident Evil” is still Capcom’s most commercially successful brand by a wide margin. Here is an overview of the published figures.

Capcom: The most successful series from the Japanese publisher 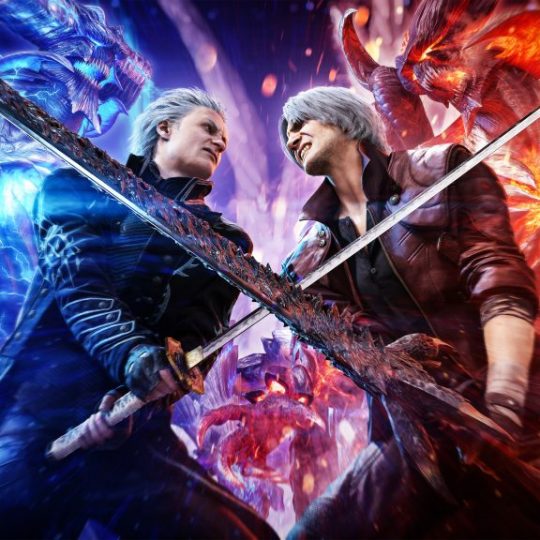 Among the next big titles Capcom will release in fiscal year 2022/2023 is the remake of the survival horror classic Resident Evil 4, which will be released on March 24, 2023 for PC and consoles. The “Resident Evil: Village Gold Edition” for the PC, PlayStation 4, PlayStation 5, Xbox One and Xbox Series X/S will also be released tomorrow, Friday, October 28, 2022.

In addition to the main game, the Gold Village includes new characters for the Mercenaries mode and the Shadows of Rose DLC, in which you get to the bottom of the dark secret of the Winters family.

Poland – Argentina – 0:2. Video of goals and review of the match (updated)

God of War Ragnarok has already won “Game of the Year”: it won GOTY and “Best Narrative Design” at the BIG ceremony