The remake is being developed by Fool’s Theory studio based in Poland. According to representatives of CD Projekt RED, the specialists involved in the creation of the very first game in the series are also working on a new project.

A remake of The Witcher is currently in one of the first stages of development. The new project is being created from scratch on the Unreal Engine 5. While working on the remake, the authors will try to take into account all the details of the original game, the studio noted.

Interestingly, information about the development of a remake was mentioned earlier, but then the project was known under the working title Canis Majoris. 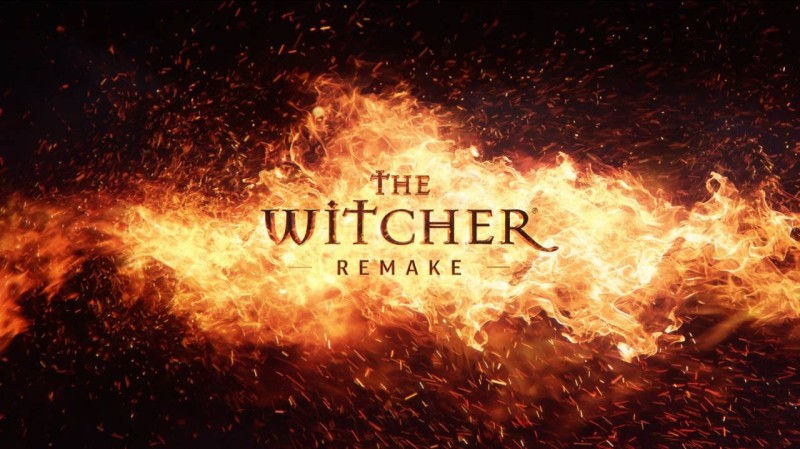 According to Adam Badovsky, head of CDPR, Fool’s Theory employees fully understand their responsibility and are perfectly familiar with the original. Recall that this studio previously developed games such as Project Vitriol and Seven: The Days Long Gone.

Stranger of Paradise Final Fantasy Origin: now available for purchase with a 47% discount

Buy graphics card: New RTX 3060 with 8GB for the first time in the Geforce market overview