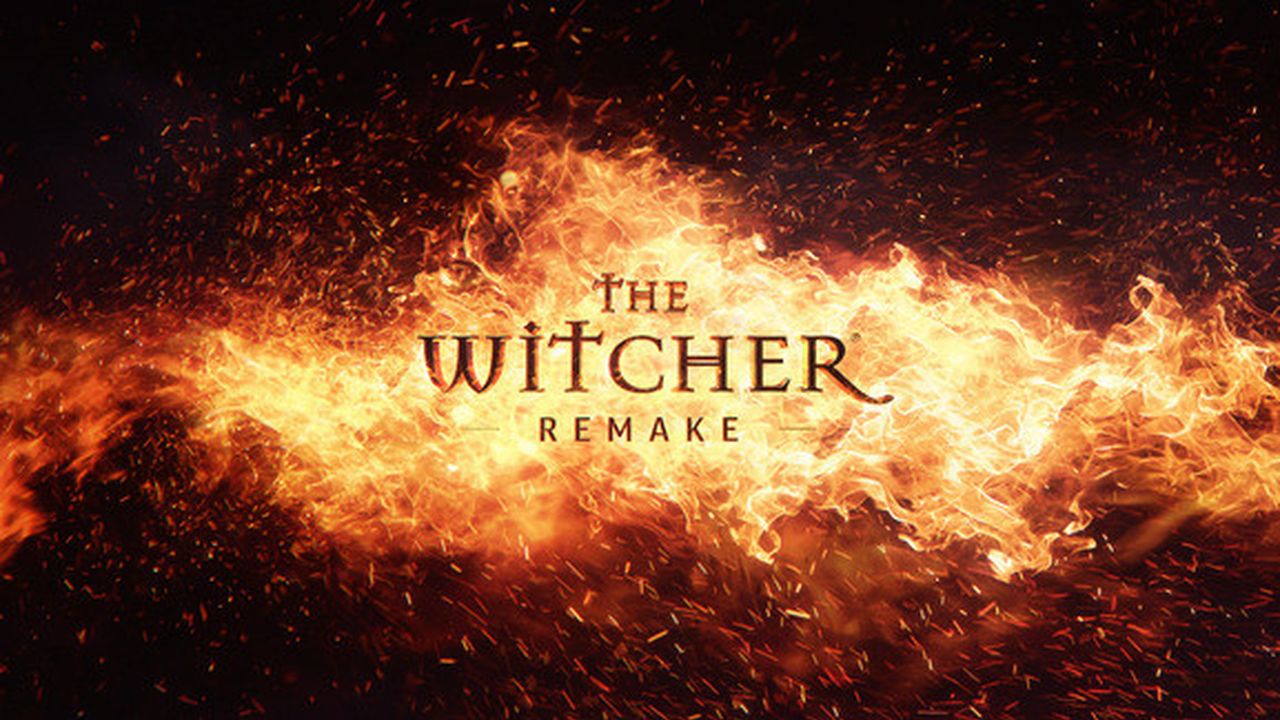 The project will be a rethinking of the first part of the famous RPG trilogy.

The game will be built from the ground up using Unreal Engine 5 and will use the toolset that CDPR is building for the new Witcher saga.

The project is currently in the early stages of development at Fool’s Theory Studio, which employs experienced developers who previously worked on The Witcher 2: Assassins of Kings and The Witcher 3: Wild Hunt.

A release date for The Witcher remake has yet to be announced.

The Dark Pictures Anthology: The Devil In Me Preview - Looks Promising

Dynamic trailer for the imminent launch of Call of Duty Warzone 2.0