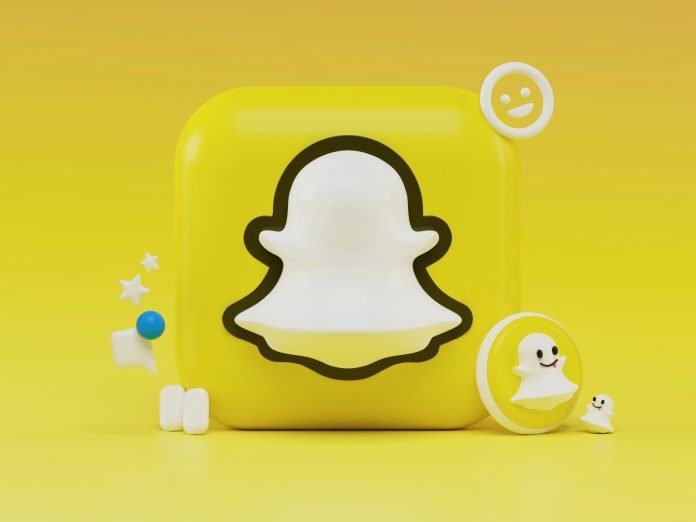 Today, new features are added to Snapchat. It involves Director Mode, a suite of camera and image editing functions.

The Director Mode includes four new features. The first is a green screen mode, which allows Snapchatters to project their own backgrounds into video chats.

In addition, users get the option to speed up or slow down footage and with the new Dual Camera mode, chatters can film two things at the same time. Finally, it should become a lot more convenient to edit videos quickly afterwards.

But the updates don’t stop there. Snapchat+, the paid version of the app, will receive no fewer than 12 new options. Users should be able to get even more out of the exclusive, but also experimental features they pay for.

For example, Snapchat subscribers can set per story how long it remains visible to their contacts. The range is between an hour and a week. Normally a visibility of one day applies. Furthermore, paying users can also set custom notifications, with custom sounds. As with other messaging apps, they immediately know who is contacting them.

So far no wins. Chernomorets did not keep the advantage over Kolos

Buy a graphics card: Prices are falling on Black Friday – Radeon RX 6700 & RX 6800 cheaper than ever