The last Dragon Age felt like an eternity ago, so waiting for the upcoming Dragon Age: Dreadwolf is all the more exciting. Now the developers have reached an important milestone. 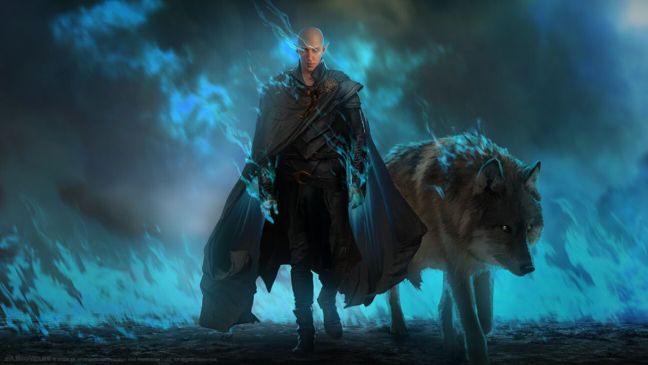 Dragon Age: Dreadwolf is certainly one of the most anticipated role-playing games of the coming years, also in terms of whether Bioware will get back on its feet after a period of weakness with the mediocre Mass Effect: Andromeda and the total flop Anthem.

It’s still unclear when Dragon Age: Dreadwolf will be released, but at least Bioware has reached an important development milestone. As the studio proudly announced, the game has now entered alpha stage and is now fully playable from start to finish.

Now the studio can focus on improving the graphics and further developing the gameplay features. Among other things, the feedback from the Community Council, quality assurance team and playtesting should provide appropriate clues. The story and its course and narrative will now be examined again as a whole.

The statement from general manager Gary McKay also confirms that other projects are being worked on in addition to Dragon Age: Dreadwolf. This includes, among other things, the new Mass Effect, the concept of which is currently being worked on, as well as another update to the MMO Star Wars: The Old Republic, and more information will be available soon.

There was a big new trailer for Dragon Age 4 at the Game Awards 2020.

Cosplay of Yennefer from The Witcher gives Geralt trick or treat

Perfect Dark: New statements about the development of the game

Are you bad at video games? Science has the solution with the controller of the future!