Bioware’s progress as a developer over the last few years is no longer as brilliant as it was more than a decade ago, when from their cold hands, the fascinating Mass Effect and Dragon Age games were born. Bioware is currently better known as the culprit behind failed games such as Andromeda and Anthem which even became the subject of jokes. Nevertheless, the hope remains and is strong that this developer will again show his strength. At least the development process for one of his latest projects is running smoothly.

After more than half a year since their communication in February 2022 as to how the production process for the new Dragon Age: Dreadwolf series had begun, Bioware came with great news today. They’ve just reached the Alpha milestone, which means the entire game is in playable state, sequentially, from start to finish. Although it is far from finished, Bioware can now focus on other things such as completing the visual side, injecting more gameplay features, and of course playingtesting to receive further feedback. 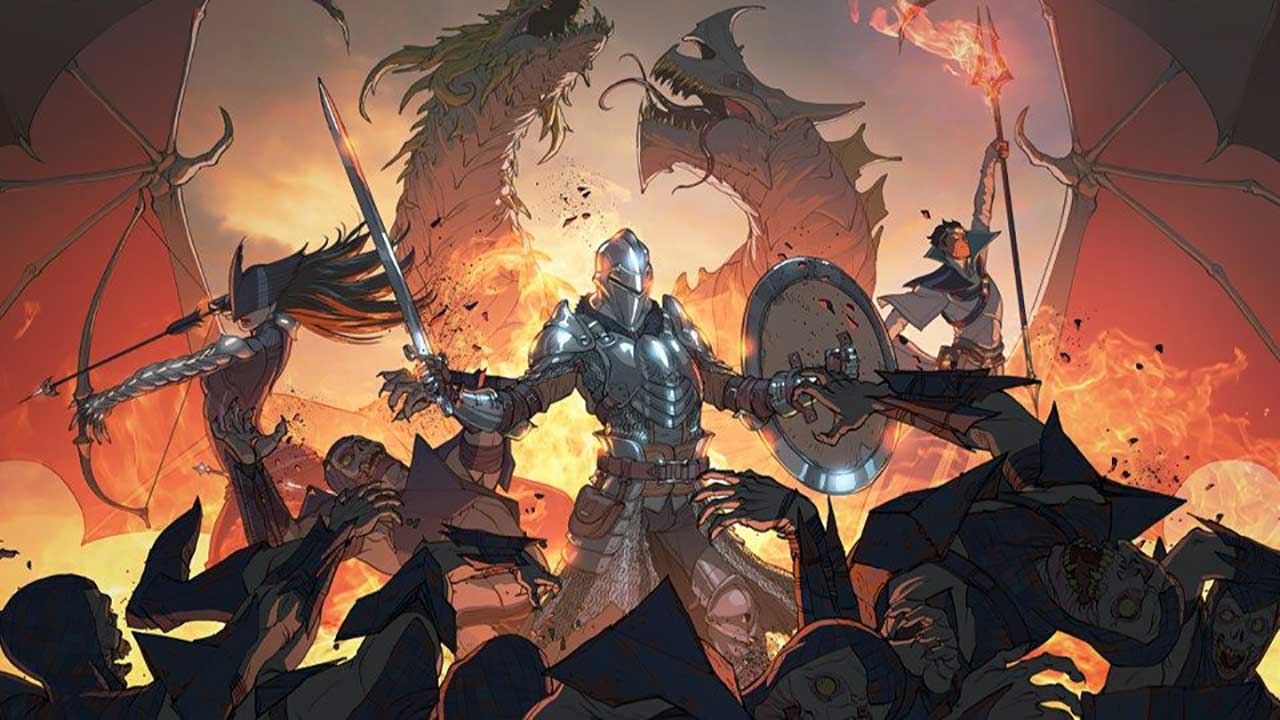 Dreadwolf is now entering the alpha period, it can be played from beginning to end.

Bioware admits that they can’t wait to continue to provide updates about the development process of Dragon Age: Dreadwolf in the future after the alpha version they have achieved. Unfortunately, they didn’t say much about when we’d be able to see it in person. How about you? Still looking forward to this series?

Samsung secures Unicode 15 emojis with One UI 5.0 before competitors

LEGO promo: one of the most complex monuments in the world is at a destabilizing price on Amazon

Is it worth it to knock out Nahida in Genshin Impact?