According to BioWare, work on the upcoming RPG Dragon Age: Dreadwolf is progressing well. The game is now said to have entered its alpha phase. 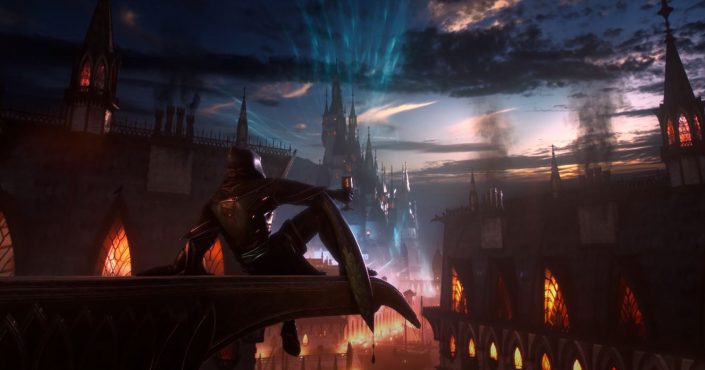 The work on “Dragon Age: Dreadwolf” seems to be going well at the moment. After the developer BioWare was only able to announce in February that the title is going into production, the alpha milestone is said to have already been reached.

As general manager Gary McKay points out in a new blog post, the game is only coming together as a whole in the alpha phase, after the developers have previously worked on various parts of the title. However, the recent success does not mean that “Dragon Age: Dreadwolf” will be released anytime soon.

As the blog post states, the team can now focus on optimizing the graphics and further developing the gameplay features. You also have to decide what to focus on in the game. To do this, the developers at BioWare gather different opinions, for example from the members of the Community Council, the quality assurance team and through internal play testing.

In the alpha, you can also evaluate how the story is put together. This also includes the development of relationships and the main character. As BioWare stated in April, the characters in “Dragon Age: Dreadwolf” will have more personality, than in the other games. The story should also be complete Delight newcomers and veterans alikewho have played the previous installments in the Dragon Age series.

Finally, Gary McKay revealed that in Dragon Age: Dreadwolf players will be able to visit a place that has been mentioned throughout the previous installments but has never been experienced: Minrathous, the capital of the Tevinter realm. This is a city built on magic. This should also be reflected in the appearance of Minrathous: the capital should stand out spectacularly from other cities from the “Dragon Age” games.