George R.R. Martin he is known for his novels, but also because he helped create the mythology behind Elden Ring, the game from FromSoftware and Hidetaka Miyazaki. Given the success of Elden Ring, it is natural to wonder if Martin played it too: the answer is no, as he was too busy writing.

Martin appeared on The Late Show with Stephen Colbert and said, “I didn’t play it [a Elden Ring]because people seem to want this book, Winds of Winter“The writer also recently claimed to have made it to three quarters of the novel and that it will be the longest in the series.

Recall that the previous novel of A Song of Ice and Fire – The Dance of the Dragons – was published in 2011 and since then Martin has been busier with TV series and other projects than with publishing new novels. 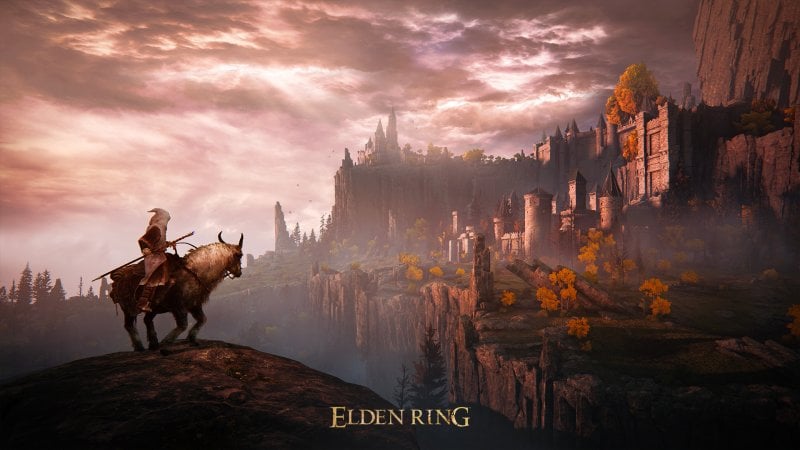 Speaking of his history with video gamessaid: “Unfortunately, I have a personality that is addictive. A long, long time ago I played video games, like Railroad Tycoon, Master of Orion and Homeworld, and was sucked into it. Weeks and months went by and I was sitting there in the my red flannel robe saying, “One more game, one more game”. I can’t, I have to stop playing. This will kill me. ”

So can we consider the joke about the need to write the novel Winds of Winter just as a joke and the latter as the real reason why Martin didn’t play Elden Ring?

Unfulfilled plans of "Barcelona" for the Champions League are known

Cheap LEGO: we have found the perfect Christmas gift for those under stress!