Electric Bike: Is The Effort Really Lower Than With A Mechanical Bike?

A doctoral student in biophysics adept at graphs and other analyzes on bicycles has published an infographic focusing on the muscle power required between a classic Dutch bicycle, an electric Dutch bicycle and a mechanical road bicycle. If the results are interesting, they must be nuanced. 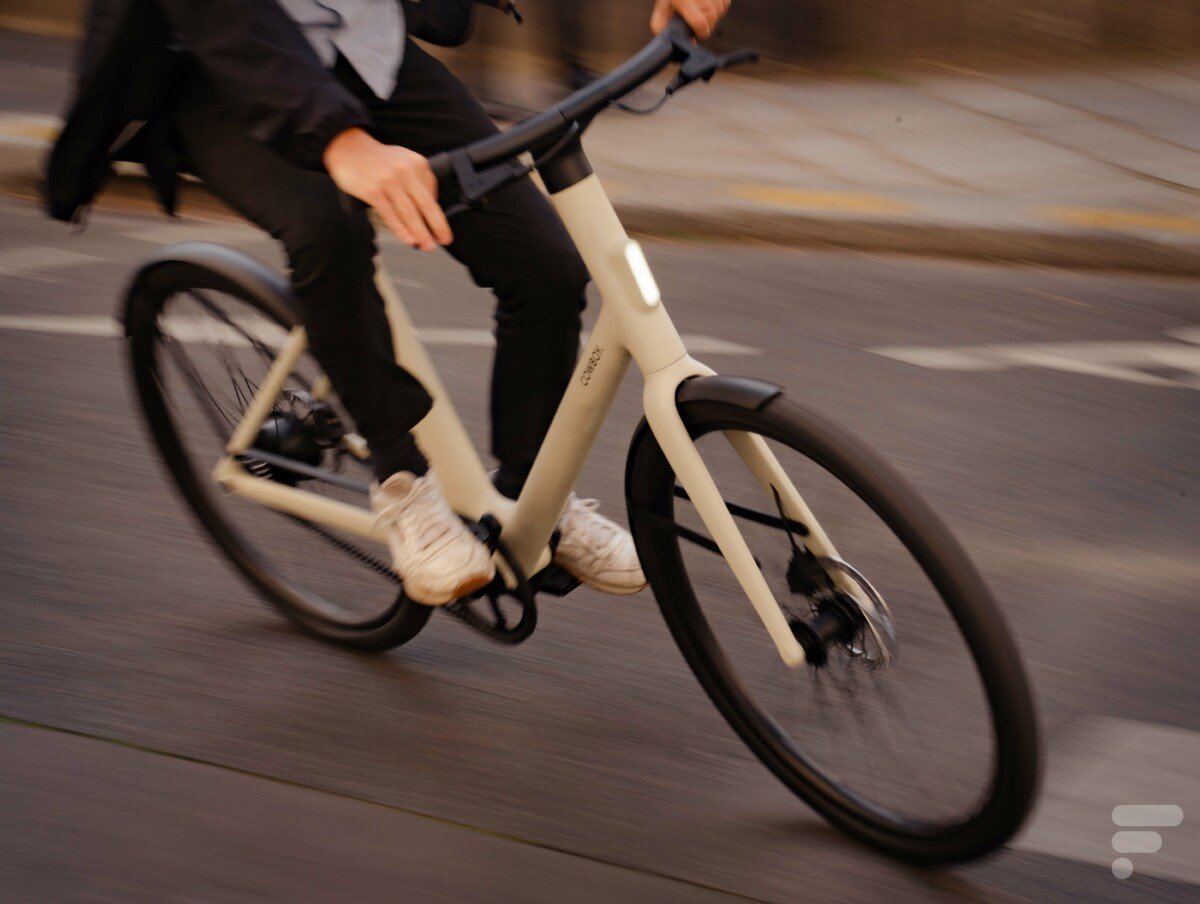 Does an electric bike really require less effort than a mechanical bike? This is the question to which the Twitter user PolGM tried to answer. This cycling enthusiast and doctoral student in biophysics, accustomed to infographics on cycles, relied on the award-winning book “Cycling and Science” written by journalist Max Glaskin.

The case study focuses on the muscle power required as a function of speed, in classic Dutch bike on one side, road bike on the other, and finally in electric Dutch bike. To do this, the person concerned was based on a flat tarmacked ground, without wind and with a user of 70 kg.

The results are as follows: for a muscular power of 50 W, the cyclist would not ride at the same speed depending on the cycle used.

The interested party specifies that the moderate mode (generally the intermediate assistance mode) was used for the connected model. With the highest mode, the required muscle power should theoretically be lower.

A second observation is made at a higher speed, this time of 24 km/h. As a reminder, electric bikes are electronically limited to 25 km/h in Europe. Beyond this speed, the engine cuts out and it is with the strength of your legs that you have to pedal, and climb, if you wish, to 30 km/h for example. 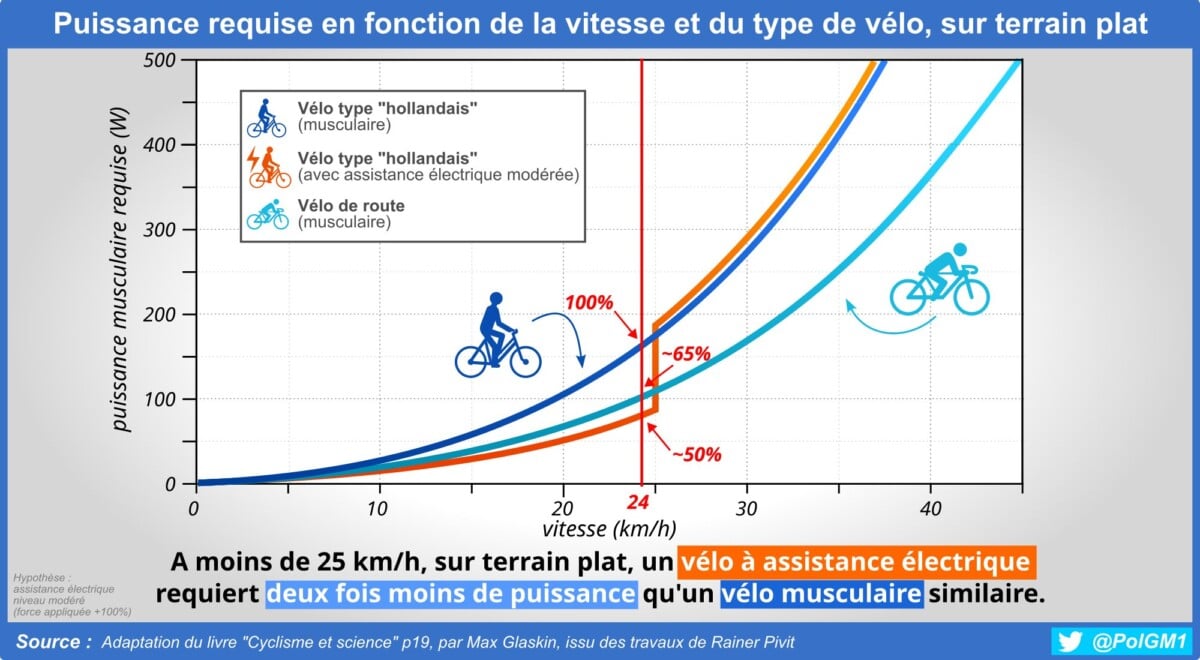 The fact is that at 24 km/h, the infographic highlights an interesting point: on a Dutch electric bike (still with the moderate mode), the energy expended is two times less than on a mechanical Dutch bike. A muscle road bike, on the other hand, is roughly between the two, although closer to the electric model.

However, all of the results should be qualified. Far be it from us to refute them, but other elements must also be taken into account to understand the subject. First, the study posted on Twitter does not take into account the type of sensor – rotation or force – used in the electric bicycle.

The importance of the sensor

With a rotation sensor, the effort can be close to zero using the number 1 gear of your transmission. With this sensor, the motor transmits 100% of the electric assistance as soon as a rotation of the crankset is detected. It is found on entry-level e-bikes, because it is generally less reactive and dynamic than a force sensor.

The latter, precisely, brings a more natural behavior to your driving experience. With it, the electric assistance is transmitted proportionally to the force you put into the pedals. The differences between these two sensors are major: this clearly affects the muscle power required. 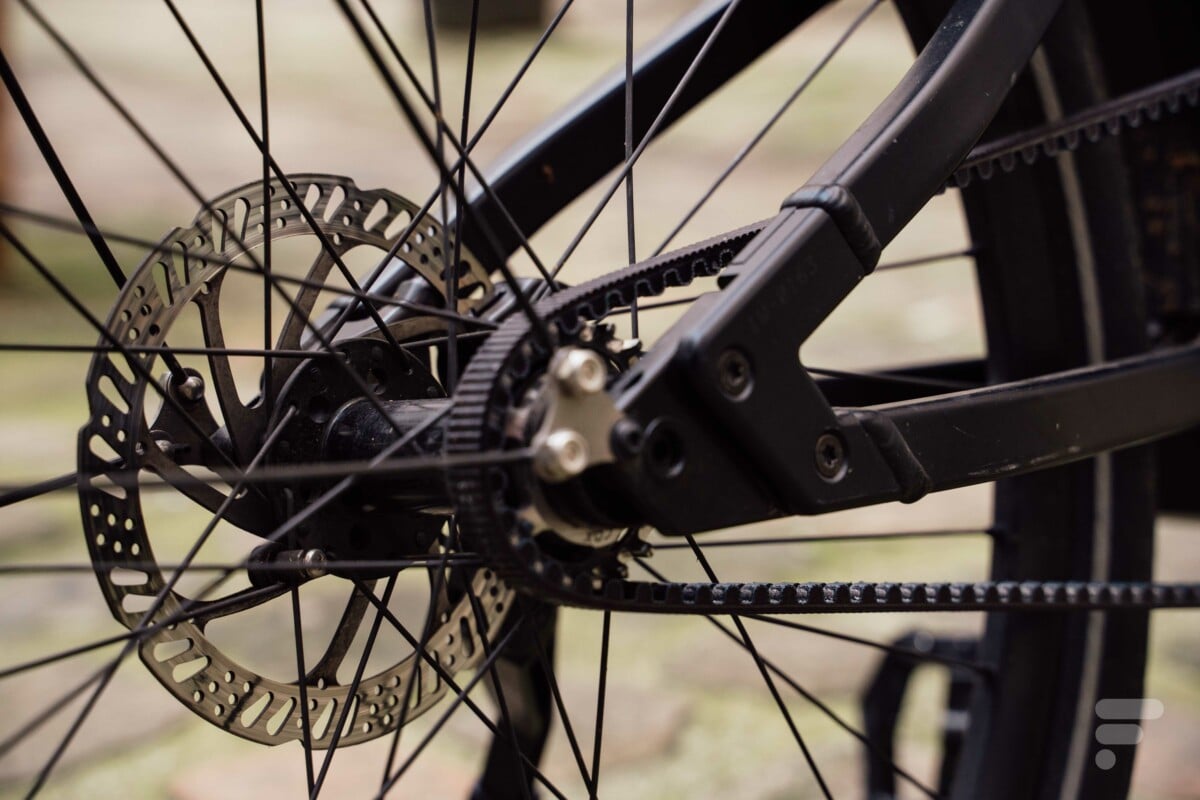 In addition, the torque of the bike also has a role: on a VAE with a force sensor for example, a torque of 90 Nm is capable of propelling you with considerable power. This is what we noticed on the Harley-Davidson Serial 1 MOSH/CTY during our test.

On the other hand, the 45 Nm torque of the Cowboy 4 ST required a bit more effort at start-up and during acceleration to reach 25 km/h. Again, the effort was not the same.

It also seems surprising that the muscle power required is almost identical between a Dutch VAE and a mechanical Dutch bike once the 25 km/h is exceeded. An electric bike is generally much heavier than a traditional cycle: it therefore requires much more effort to climb at 30 or 35 km/h for example.

The optimization of electric bikes finally plays on their ability to make you forget the absence of electric transmission beyond 25 km/h. For example, the Mad Sport+ had frustrated us, because it was difficult to drag once this speed was exceeded. On the other hand, the Cowboy 3 had been particularly playful to climb at more than 30 km/h without insurmountable effort.

However, the two models are only 2.6 kg apart. But, depending on the position and the model of the engine, the friction of this one can affect the behavior of the bike beyond 25 km/h and the difficulty in gaining speed. 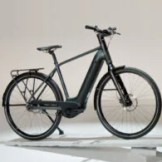 As part of its Reveal Innovation, Decathlon has unveiled the first outlines of its next electric bike, the LD 920 E Connect. Its particularity: an autonomy that risks undermining the competition and…
Read more

The Kia EV6 updated to withstand the cold better, but in an old school way

Marvel's Midnight Suns: the heroes of the Season Pass revealed, there are also Deadpool and Venom