FIFA 23: New VBL season starts in cooperation with the DFL

In the last year of the FIFA series from EA Sports – before the publisher places its own football brand – a new VBL season is about to begin. You can find out everything you need to know about it here! 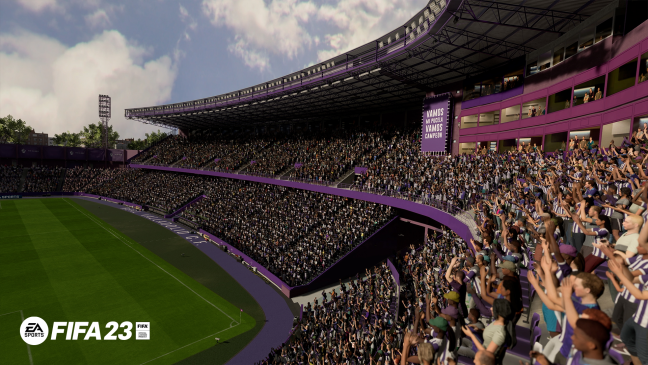 In cooperation with the DFL, EA Sports gives the starting signal for the new season of the Virtual Bundesliga, or VBL for short, in FIFA 23. The game will initially be played in two different competitions: The VBL Open is open to all players in FIFA 23 from November 1, 2022 to the end of March 2023. In the VBL Club Championship, the eSports teams from Bundesliga and Bundesliga 2 clubs will compete against each other between November 15th and March 26th. The players of both sub-competitions can qualify for the VBL Open Playoffs and reach the VBL Grand Final. The prize money pool will increase to 172,500 euros this year.

Last year Dylan “DullenMIKE” Neuhausen made it into the Grand Final via the VBL Open and was even crowned German Champion at the end of the season. You can access this open mode in the game via the “Virtual Bundesliga” menu item, where you can complete up to 60 matches in one calendar month with your own dream club from the Bundesliga. Cross-play is also supported for the first time, so that PS5 and Xbox players can compete with each other.

In the Club Championship, the first day of play will take place on November 15th and 16th with 29 clubs from the Bundesliga and Bundesliga 2. The defending champion here is the team from RB Leipzig, for which the reigning world champion in FIFA 22, Umut “RBLZ_Umut” Gültekin, also plays. Compared to the previous season, the playing strength of the teams in “Leveled-off mode” has increased from 90 to 95. In addition, the VBL Club Championship matches in the new season will only be played on the PlayStation 5.

Hyundai Ioniq 5 in long-term rental at 300 euros per month, good or bad deal?

Xbox consoles, games and Game Pass could get more expensive

Gotham Knights: "We are working to resolve stability issues"

Meta is preparing for mass layoffs, according to the Wall Street Journal

The Callisto Protocol: Another character introduced – played by Sam Witwer