Today Square Enix brought us a new deep dive video for upcoming action RPG Forspoken. In this you will learn about the parkour skills of the heroine Frey Holland. 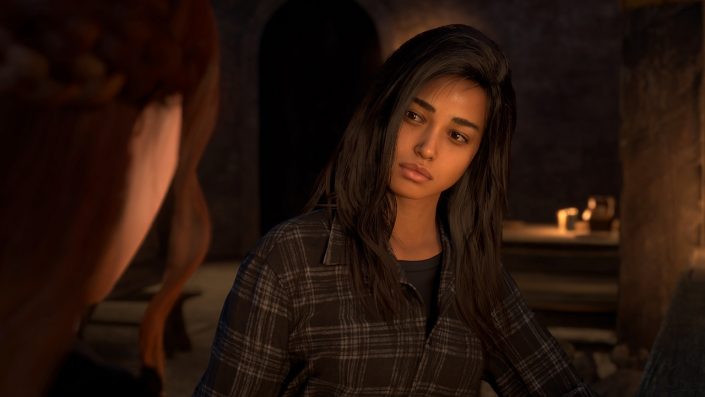 After yet another postponement, Square Enix-developed action role-playing game Forspoken is now slated for release early next year.

Today the Japanese publisher gave us a fresh deep-dive video for “Forspoken”, which not only provides us with fresh game scenes from the ambitious adventure. In addition, the various parkour skills of the protagonist Frey Holland, which play an important role in the fantasy adventure and enable you to explore the large open world of “Forspoken”, are dealt with in more detail.

By the way, you don’t have to worry about story spoilers in the new video.

A beautiful and at the same time cruel game world

The game world of “Forspoken” is highlighted by the developers as the secret star of the role-playing game, which is described as beautiful and cruel at the same time. The story of the new Square Enix project revolves around the eclectic game world of Athia, where the protagonist Frey lands one fateful day.

“A magical, speaking bracelet is inexplicably slung around her arm, and Frey discovers that she can cast powerful spells and use magic to travel the vast lands of Athia. Frey gives her new, golden companion the nickname Reif and starts looking for a way home.”

Google Pixel 6 A: given the value for money, we understand why this smartphone is Amazon's Choice

Albion Online: New update available – “Behind the Veil” is live

God of War Ragnarok is like a maxed-out PC game: Digital Foundry praises graphics and performance