Four options. How Surkis can overcome the Dynamo crisis

Four Options. How Surkis Can Overcome The Dynamo Crisis

Kiev “Dynamo” can not get out of the crisis. Problems in the championship were added to the problems in the Europa League. A disastrous start, then Mircea Lucescu’s team deservedly lost to Shakhtar, and in the next round they could not defeat one of the outsiders – Vorskla. There is no certainty that in the next round of the UPL, the Kyivans will be able to defeat Kryvbas or cope with AEK and be able to reach the Conference League.

In a recent interview, Igor Surkis expressed full confidence in Lucescu and said that the Romanians would work as long as they wanted and leave as winners, and there would be personnel changes in winter. You need to take it easy. Do you want to hear criticism of the head coach from the club president? The Dynamo boss publicly supports each team coach in crisis situations. No one knows the position of Lucescu, who in the current realities may not be able to cope with the situation. We don’t forget about Mircea’s age and that the team’s problems don’t go away and only get bigger.

How to get out of this situation? Let’s figure it out.

Mircea Lucescu is an experienced coach who knows the players and the problems of the team well. It is necessary to let the mentor work quietly during this season. At the end of November, the first round of the championship will end. There is not much time left. Then there will be almost a month of rest in December. Opportunity to work with the team in January-February at the training camp. There are not so many prospects to stay in European competitions in the spring, so there will be more time to prepare.

During this time, you can pull up newcomers – Perris and Lonweik. Work on strengthening the team. First of all, over the acquisition of a forward. A little younger will grow up during this time. There will also be an opportunity to shed excess ballast in order to become a combat-ready team in the spring. Then there may be a completely different story and a different state of competitors. 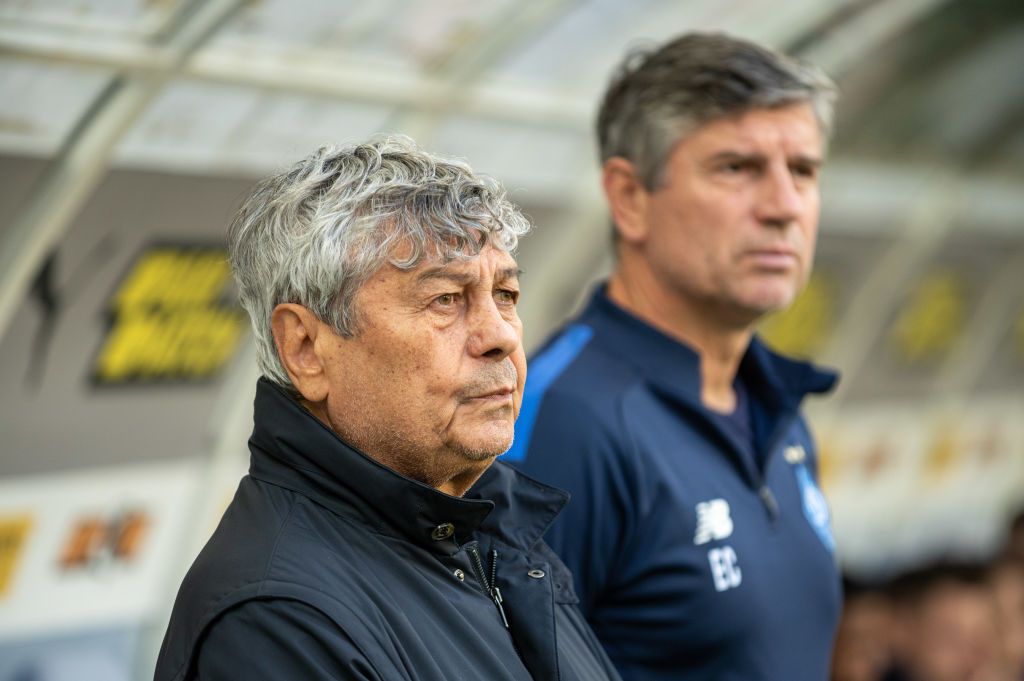 There are no real chances for a championship this season. Something incredible must happen for Dynamo to return to its level and competitors to start losing points. It is possible not to defeat Vorskla, to lose to Zorya, Dnepr-1 even without Sidorchuk and Tsygankov, relying on young people who should replace the current leaders.

Why not sacrifice the season for the sake of betting on young players? Yatsik shows great promise in the youth team. He is definitely more promising than Shepelev and Andrievsky. In the end, Diallo and Wanat must unleash their potential. Must sometime start playing Pain, Tsarenko.

Tsygankov’s thoughts are no longer in Ukraine. In winter, you can get at least some money for it. Something globally, his departure for Dynamo will not change now. If a person does not want to play, does not see himself in the team, let a more motivated player play in his place. With an appropriate proposal, Zabarny should be released in favor of Bol. Say goodbye to Kendzera, constantly play on this position Tymchik and do not forget about Kravchenko.

You don’t need a coach of Lucescu’s caliber to work with the young. Igor Kostyuk has been working in the club’s system for more than one year, all young players have passed through his hands. Here it is – a chance in adult football. If it works out, then Dynamo will get a coach, if not, then the players will get experience.

Let’s imagine that Lucescu can’t stand it and leaves. The experienced Romanian is tired of constant moving and realizes that he has lost control over the team. Somehow you need to play.

There is a lot of talk about the return of Sergei Rebrov to the club. But he has a contract in the Middle East until the summer. Breaking the deal will be very, very expensive. The coach will not go to such expenses and Igor Surkis will not be able to support him.

Ok, then until the summer, someone can take over, until Rebrov completes work with Al Ain. It can be someone from the orbit of Sergei Stanislavovich like Vicente Gomez, or appoint Yuri Maximov. Yuri Vilevich may not be a great tactician, but he is definitely a good motivator. Will be able to keep the team, knows how to work well with the young. At one time he gave way to big football Boyko, Morozyuk, in Poltava – Reznik, Chelyadin. 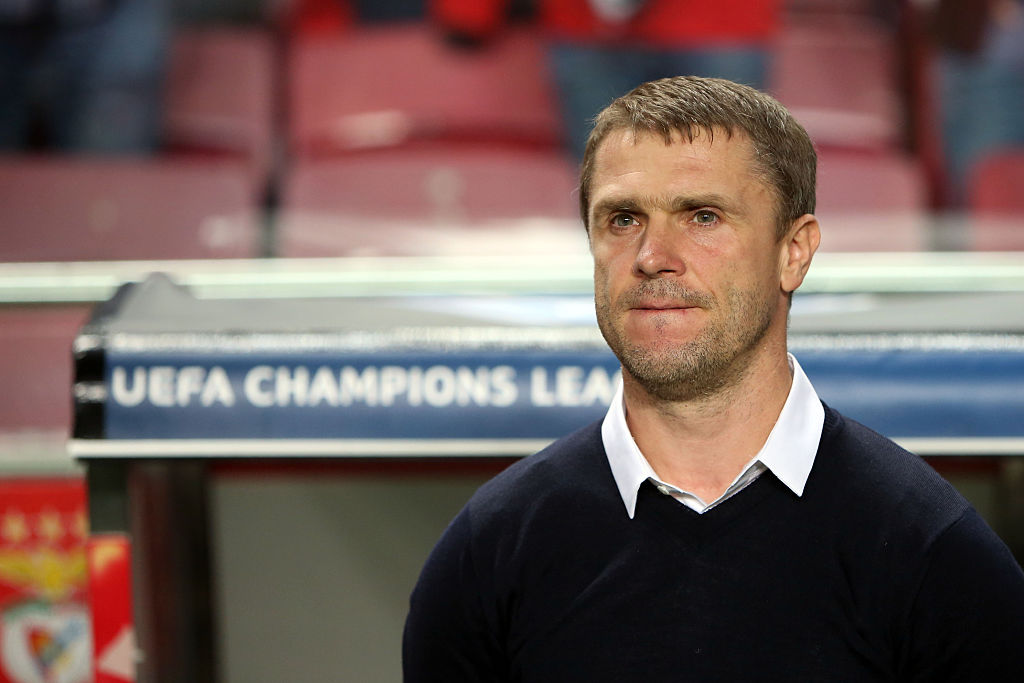 Search for a foreigner

It is clear that in the current conditions it will be very difficult to lure a foreign specialist to Ukraine. But don’t think it’s impossible. Foreigners work at Shakhtar and Zorya. For both clubs, such mentors are still very suitable.

And for Dynamo you can find a coach abroad who will see the potential of this team. Potentially the number one candidate is Nenad Bielica, who is now out of a job. Bielica was already among the candidates in 2020, but then the choice fell on Lucescu.

The Croatian showed himself very well while working with Dinamo Zagreb. He was able to bring the team to the Champions League, to develop young players. Nenad’s last experience with Osijek was unsuccessful. Nothing happened. Now the Croatian is looking for a new challenge.

Do not forget that Bielica was not only successful in Croatia and had a hand in the sale of Dani Olmo for 35 million to Leipzig, but also successfully worked in Poland, where he made Lech the national champion.

Bielica has a very good reputation in Croatia. Under his name, selection work can be carried out. Players will go to Nenad. Let’s not forget that when Bielica was working with the first team of Dinamo Zagreb, Igor Jovićević was only a youth coach. Having led the first team with the same players, Igor was resigned very quickly.

Thus, Igor Surkis has several options for overcoming the crisis. We will soon see which of them the Dynamo president will choose.

Overwatch 2: Blizzard responds to hackers with an extensive wave of bans