Game Pass is already profitable, but Microsoft is keeping a cool head

Game Pass Is Already Profitable, But Microsoft Is Keeping A Cool Head

In an interview with the Wall Street Journal, Phil Spencer gave, for the first time, more details about the revenue generated by the Game Pass. We learn that the Microsoft subscription formula is already profitable for the group, but that it is running out of steam a little on console. 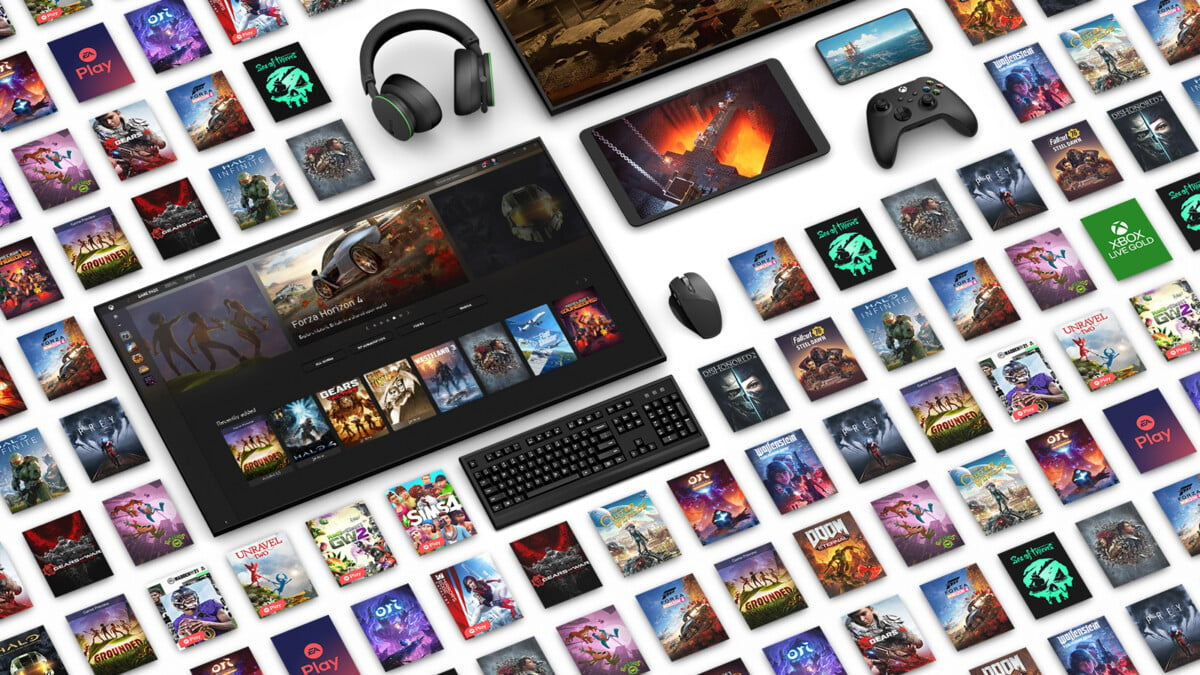 Phil Spencer was much more talkative than usual about Game Pass, and what it brings to Microsoft. In an interview granted this week to the Wall Street Journal, the CEO of the Xbox division clarified that the subscription formula offered to Xbox and PC players was already profitable… which was not necessarily decided in advance. .

Without making Microsoft’s fortune, we learn that the Game Pass represents a significant share of the revenue generated by the Xbox and Services branch of the Redmond giant: around 15% according to Phil Spencer, who estimates that the offer will continue in the medium term. provide 10 to 15% of the division’s income. A threshold at which[le Pass]is profitable for us, ”says the big boss of gaming at Microsoft.

This is good news for players since it guarantees the sustainability of the subscription offer. The latter will therefore continue to occupy a central place in Microsoft’s strategy. Especially with the ongoing acquisition of Activision-Blizzard, whose licenses (including Call of Duty) should in the future integrate the Game Pass.

The Game Pass, a formula that is successful but which remains will not go higher?

“Overall, the Game Pass represents 15% of our revenue from content and services,” explains Phil Spencer, whose comments were reported to us by The Verge. However, the person concerned remains reasonable in his expectations from an economic point of view, admitting in particular that the 15% income cap will probably be difficult to cross.

” I do not think that [sa part de revenus] will become more important than that. Overall revenues will increase, so 15% of a bigger number, but we are not in a context where subscriptions will weigh 50-70% of our future revenues,” he continues.

Phil Spencer also indicates that the Game Pass comes up against a kind of glass ceiling, at least on console, where its growth prospects now appear limited. “We’re seeing incredible growth on PC… But on console I’ve seen the growth slow down, mainly because at some point you’ve already reached everyone who wants to subscribe,” concedes Phil Spencer.

As The Verge reports, the growth mentioned by the interested party on PC is indeed notable: + 159% compared to last year. 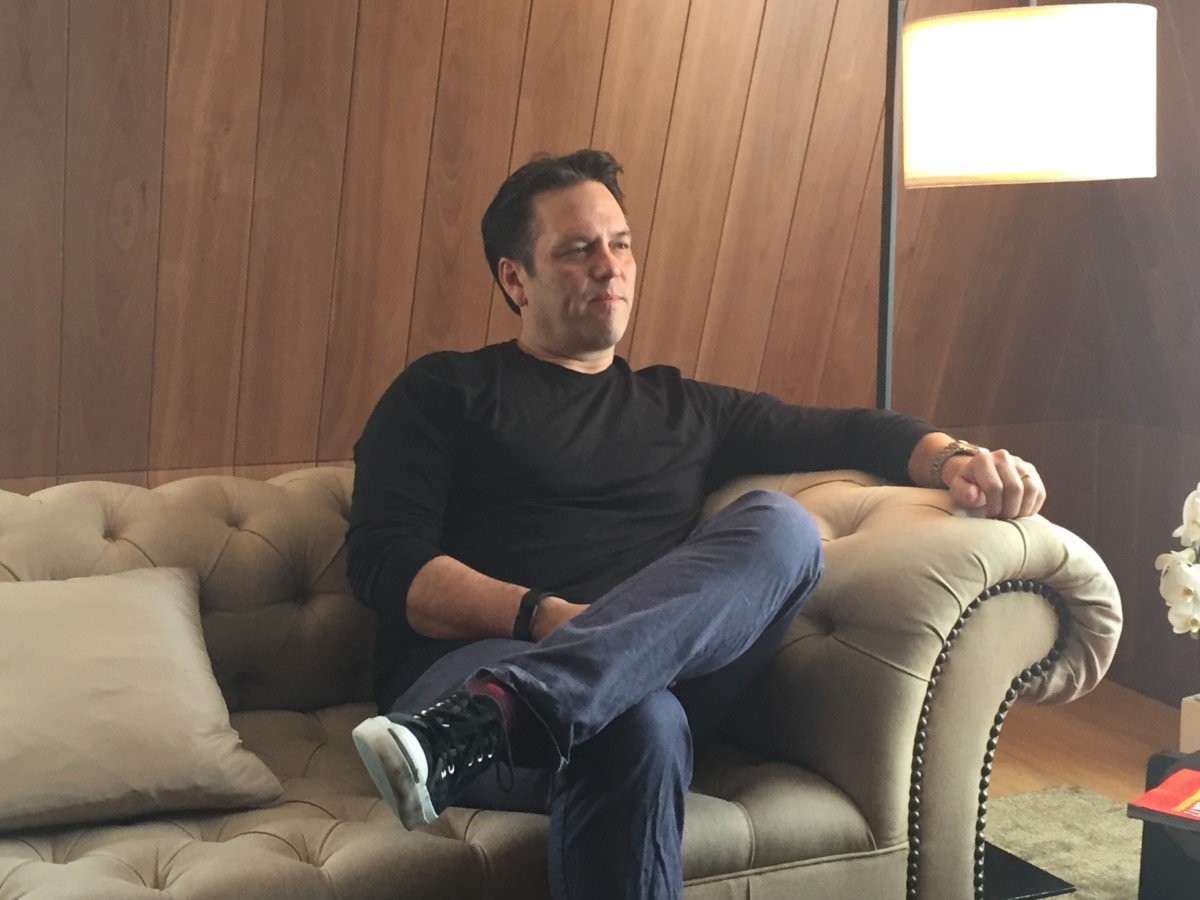 Microsoft is already looking towards the mobile sector

For Microsoft, it is therefore on PC that the future of Game Pass is played out… but perhaps not only. The firm is seriously eyeing the mobile market. We know, for example, that Microsoft is preparing to launch its own Xbox application market on iOS and Android, to compete with those of Apple and Google in terms of gaming. And on this ground, the group could well have long teeth.

“If you bet on the long term – and we are – we will be able to reach gamers on the biggest platforms people play on: Android and iOS smartphones. We want to take a stand there with content and a showcase to leverage it,” he explains. The message could not be clearer, but beware of the price of the Game Pass: it will soon be revised upwards.

Final Fantasy 14: The 74th Letter from the Producer LIVE

Hideo Kojima (Death Stranding): his next game could revolutionize video games, and not only

An Xbox Store is in preparation on mobile, Apple and Google in danger?

Samsung: new wireless charger will be part of your Smart Home

Gambling ads appeared in the App Store – developers are unhappy