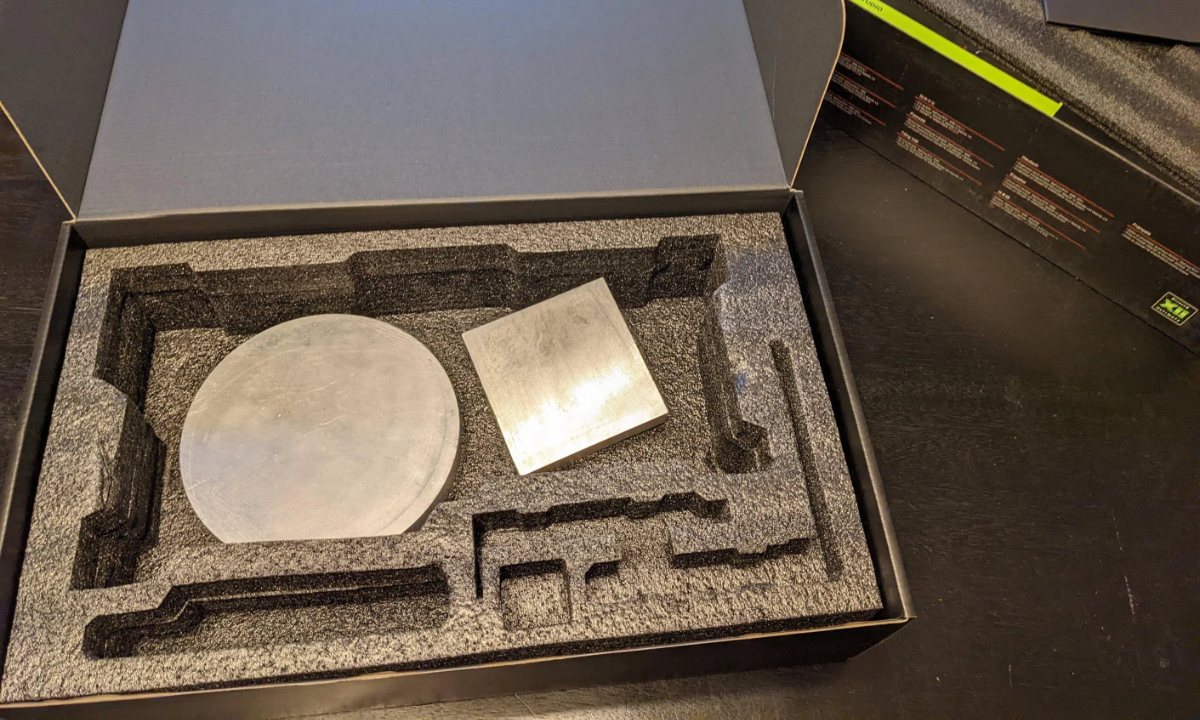 October 27th, 2022 at 3:41 p.m. by Rhonda Bachmann – A particularly curious case recently made the rounds on Reddit. A customer of the American online platform Newegg allegedly only received a box with weights instead of a Geforce RTX 4090. Now the company has reported on this case.

Recently, a user on Reddit reported about his allegedly strange purchase from the American online retailer Newegg. “NuclearInnardsBeep” stated that it had ordered the new Nvidia Geforce RTX 4090 from the company. However, when he opened the box, it wasn’t the graphics card that met him, but allegedly only weighted metal blocks. After the user had contacted Newegg, his customer account was simply blocked without further ado.

Newegg reports on a curious case

In an email to colleagues at Tom’s Hardware, Eric Wein, head of public relations and partnerships at Newegg, commented on the case. The customer was given a refund, it said. In addition, blocking the account is a normal part of investigations into allegations of fraud. The affected customer “NuclearInnardsBeep” had complained on Reddit that Newegg immediately blocked his account instead of responding to his complaint.

Wein further stated that the online retailer was unable to identify the source of the theft. However, a refund would have been initiated and the account of the person concerned restored. “The package was weighed by both Newegg and the carrier. The weight was the same for both measurements and was the standard 4090 graphics card weight,” the rep wrote. This is also said to be the “only case of fraud of this kind” that Newegg would now consider solved.

The case was met with a mixture of displeasure and amusement on Reddit. Within a few days, the corresponding post on the platform received over 67,000 upvotes. Some Reddit users thought this was just a hoax. Gamers Nexus’ Steve Burke even offered to pay full price for the Geforce RTX 4090 for the box and weights.

Best The Sims 4 tricks, from infinite money to free houses

Elon Musk arrives at Twitter headquarters with a... washbasin!

OFFICIALLY. The NOC Executive Committee accepted the resignation of Shufrich, Surkis and Kozhemyakin

Xbox Game Pass: Microsoft warms up the holidays with the official Christmas sweater!