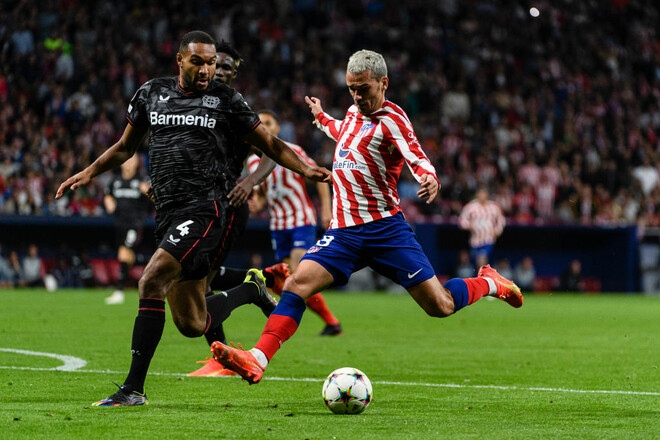 The 31-year-old Frenchman set a record achievement for the Madrid club in European tournaments. Griezmann became the first player to score at least 10 goals and provide at least 10 assists for Atlético Madrid in Europe.

In total, Antoine Griezmann has 26 goals and 10 assists for Atlético Madrid in the Champions League.

"Disney + treats": A golden month of October to be a Star Wars fan

CoD: Modern Warfare 2 - Fans fascinated by the realism of the Amsterdam level

Wo Long: Fallen Dynasty has a date - We have to wait until March 2023

Black Friday can be so delicious: Ooni pizza oven with a 20 percent discount

Major update 14.0 for MMORPG Allods Online has got an exact release date