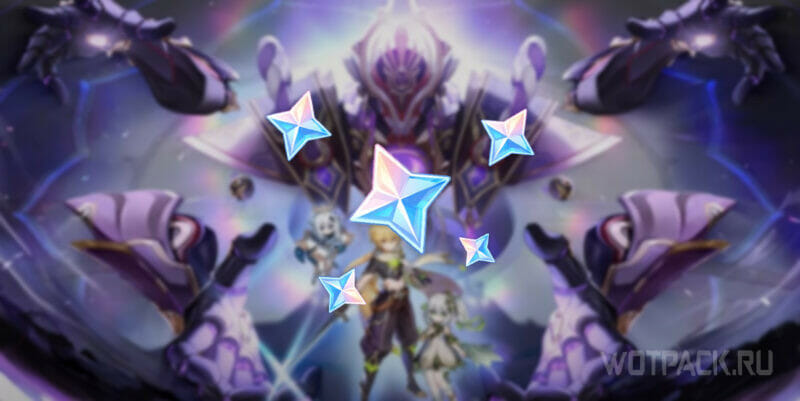 Less than a week is left before the release of the new update, which will not only end the story of Sumeru, but also introduce several long-awaited characters. In the run-up to the release of the version, many players have only one question: how many primogems can be obtained for patch 3.2 in Genshin Impact. Many players want to collect as many Source Stones as possible in order to participate in the Nahida banner or get Layla in the second half of the update.

In this article, we will tell you what approximate number of primogems or prayers can be accumulated per update, taking into account both donations and F2P games.

The data in the table are approximate, because. not all plans of the developers may be known at the moment. The table will be supplemented with relevant data later.

Thus, in total you can get:

We hope this article helped you find out how many Primogems you can get in Patch 3.2 in Genshin Impact. Follow the news about the update in a special section on our website, as well as follow the release of current guides and walkthroughs.

ARK: Ultimate Survivor Edition for Nintendo Switch postponed a step away from launch