How to use physical editions of video games? Coasters or is it better to chase the pigeons?

How To Use Physical Editions Of Video Games? Coasters Or Is It Better To Chase The Pigeons?

You bought thephysical edition of Call of Duty: Modern Warfare II and all satisfied run home to put it in your console and start playing. For the occasion, you had the camouflage you used for soft air washed and that you haven’t taken out of the closet for ten years. The moment is sacred and must be lived as such: turn on the TV and the console, insert the game disc, turn off the lights and … only 70MB of data? Aren’t they a little bit small? Or did Infinity Ward study the world’s most efficient data compression system? After a while the mystery is revealed: you have to download the rest. We are talking about tens of GB to be pulled off the network. The ritual is ruined, the start of the game is postponed and you find yourself looking at the record as you look at a condom when you are alone.

Meanwhile, a strange breeze arrives from Germany. Electronic Arts has denied, but the fact that we start talking about abandonment of the physical format from the US publisher can only sound an alarm bell. After all, even buying its games in stores, what value does it have now, given that to play you still have to download several GB of data to update them? There is the question of collecting, which, however, as a motivation becomes increasingly weaker: how many actually collect video games? Moreover, here we are now talking more about collecting empty boxes than anything else … 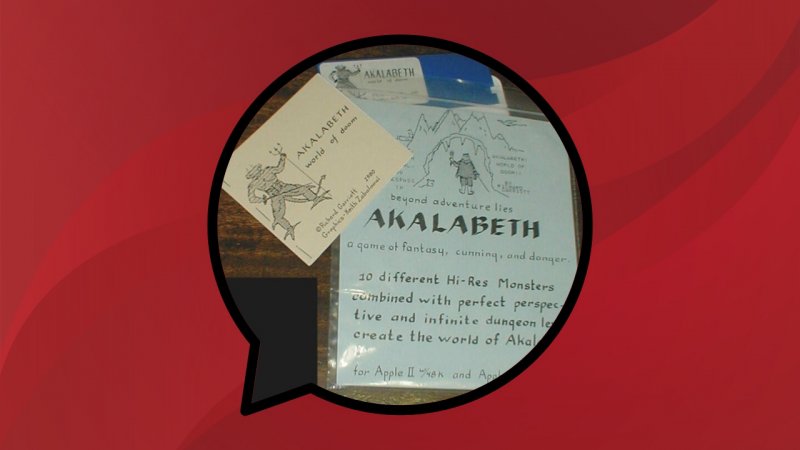 Video games in physical format no longer make much sense

The physical format is more and more a support for something that exists only at a certain moment and which is often just an access to something else. The game contained in the package is not, in most cases, the one we will play, but a still incomplete version of a software that must be suitably updated to give the maximum (or simply to be accessible). Publishers are looking forward to kill the physical format, as they earn much more from digital sales. Many users no longer find any convenience in having games on disc, but prefer to fill their digital libraries and download game data when needed. In some cases it is not even necessary to do this (think of those who play in the cloud). How long will it last?

Hence the question of the title: what to do with physical copies of the games? How coasters they look great, but they don’t really work very well because they are often very slippery. Moreover, when they are rubbed on tables and sinks they tend to get scratched, producing an effect that is not exactly pleasant. From this point of view, older 3.5 floppy disks were much more efficient. The alternative is to stick them on balconies to drive away pigeons. The debate on whether or not this method works is still very heated, but at least it makes sense to these splendid sparkling records. Do you know of any alternative uses? Like it or not, you have to prepare for the worst.

The Sandbox: welcome to Gucci Vault Land, the concept store with lots of gaming activities

Zinchenko is out of the squad again. Ukrainian misses Arsenal match 7

Street Fighter 6: It's not for now… And even less before Resident Evil 4 Remake!

RATE OF THE DAY. The main matches of the day and popular predictions for November 26