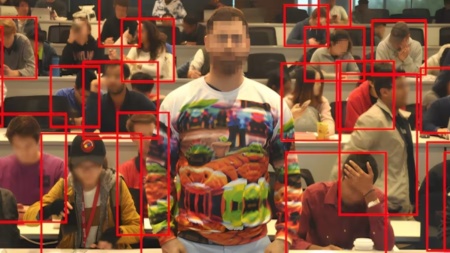 A team of researchers at the University of Maryland at College Park, working with Facebook’s artificial intelligence, has developed an “invisibility sweater” that can hide a person from detection systems.

An adversarial attack is a way to deceive a neural network so that it produces an incorrect result that could be applied to the detected objects in the image, and the neural network would not be able to recognize them. The researchers tried to create a universal adversarial patch – a single template that can be applied to any object and hidden from the AI ​​system. 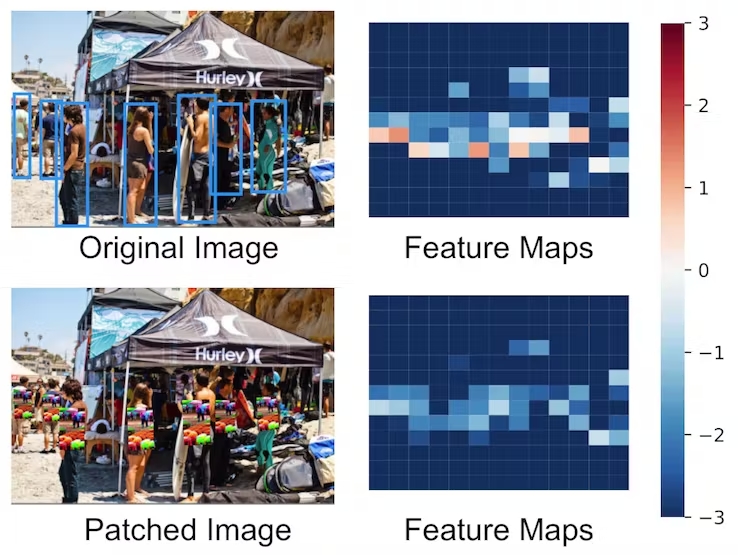 Previous attempts at adversarial attacks on neural networks have predominantly focused on classifiers (assign a consistent label to the entire image), but this time the researchers took up detectors (localize objects in the image).

“The detectors work by looking at thousands of previous images with different locations, sizes and aspect ratios of the object. In order to fool the object detector, the adversarial pattern must also change all previous images, which is much more difficult than fooling the only output of the classifier,” the study says.

Researchers have proven that harder does not mean impossible. As part of an extensive study of adversarial attacks on detectors, the team was able to create the necessary patch. The team printed 10 poster templates and placed them in 15 locations – all of which reduced the performance of the detectors in images.

This sweater developed by the University of Maryland is an invisibility cloak against AI.

It uses «adversarial patterns» to stop AI from recognizing the person wearing it. pic.twitter.com/aJ8LlHixvX

And then, testing a concept similar to playing paper dolls (a kid’s game in which a cardboard doll could be dressed up in different outfits), the team used clothes and found that the “invisibility sweater” was much more effective at degrading the performance of the detectors.

This stylish sweater is a great way to keep warm this winter. It features a waterproof microfleece lining, a modern fit, and AI-opposing patterns to help you hide from object detectors. In our demo, the YOLOv2 detector

YOLO v2 is a state of the art high resolution 78.6mAP detector at VOC 2007 that runs at a speed faster than real time. managed to cheat with template trained on COCO dataset

COCO (Common Objects in Context) is a large set of images. Consists of more than 330,000 images (220,000 marked up), with more than 1.5 million objects on them with a carefully constructed purpose, ”the team of researchers notes.

iOS 16 users beware! Your bill may be high

Metal Gear Solid 3: an alleged video leak appears, we think of a remake with an announcement at the Game Awards

“You have no idea what loss is”: HBO confirmed the premiere date and the number of episodes of The Last of Us series