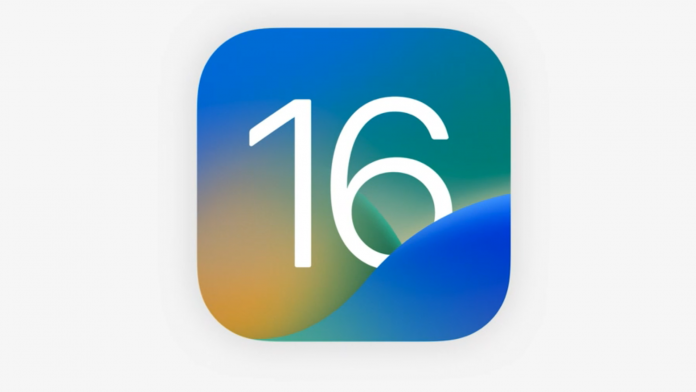 After releasing iOS 16.1 and iPadOS 16.1 this week, Apple immediately released the beta of the 16.2 versions. In these test releases, we get a glimpse of what the next update will change for iPhone and iPad users. New app The most striking change is that there is suddenly a new app on the home screen […]

After releasing iOS 16.1 and iPadOS 16.1 this week, Apple immediately released the beta of the 16.2 versions. In these test releases, we get a glimpse of what the next update will change for iPhone and iPad users.

The most striking change is that there is suddenly a new app on the home screen. The app is called Freeform and will be available not only on smartphones and tablets, but also on Macbooks with macOS Ventura. 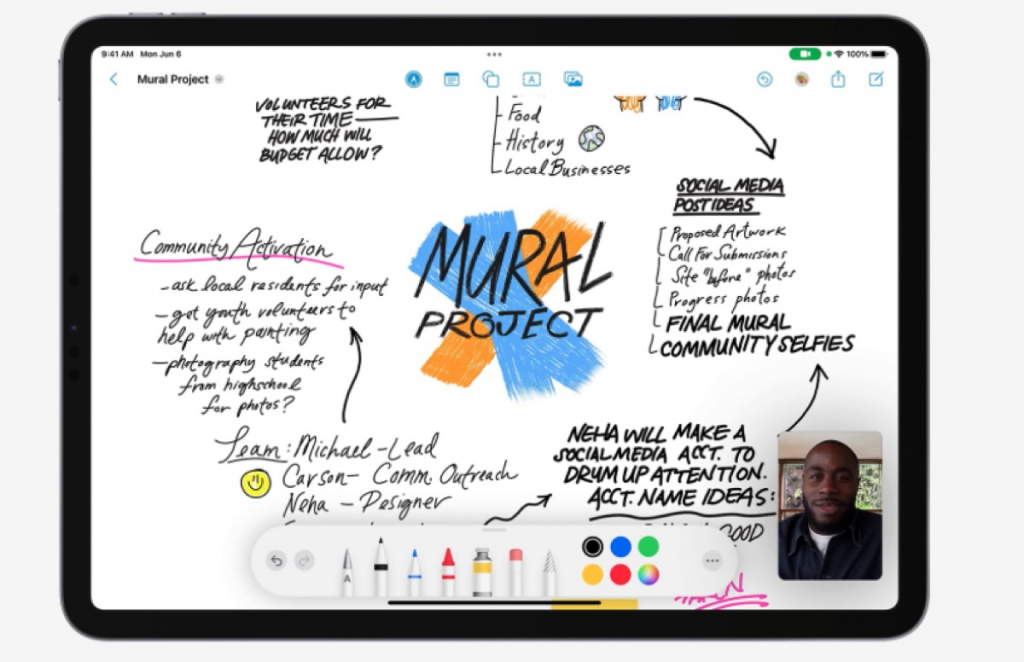 In Freeform you can work on a document with several people at the same time. Adjustments are then made in real time, so that everyone always knows what is happening. It is possible in the app to make simple notes, but you can also write, draw and insert different shapes. In short: just about anything is possible in this new collaboration app from Apple.

The Home app is also experiencing some changes in iOS 16.2. Although Home is mainly adjusted under the hood, users of the app will immediately notice. The Home update is separate from iOS 16.2 and is fully opt-in. So, when you open Home, you will be asked if you want to install the update. There are no consequences for those who do not install the update.

The update brings a new architecture to Home that should make your smarthome more reliable. According to Apple, the new architecture ensures that smarthome devices not only respond faster and better, but also work together. Make sure that all other devices with which you want to control a home are updated to iOS 16.2 or iPadOS 16.2 – otherwise you can no longer use them to control your home. With the new update, your iPad will no longer function as a HomeKit Hub.

Users with an M1 or M2 iPad will receive an extra gift from Apple with iPadOS 16.2. The operation of Stage Manager, the multitasking feature introduced in iPadOS 16, is being expanded. You can take that literally: in the latest update you can use the function with external displays. The number of apps that you can have open next to each other is thus doubled from four to eight.

The iOS 16.2 beta brings some other changes. The screen ‘Settings > General > Software Update’ now shows more clearly which software version you have installed. The text is now bold, making it easier to read. Apple is also tinkering with the crash detection they introduced with the iPhone 14. Users will now be able to report when that SOS feature is inadvertently activated. With that data, Apple wants to prevent that from happening in the future.

Doom is playable on a candy bar, the meme continues on video

PlayStation Store: PS4 and PS5 games for less than 2.50 euros with the new offers

Retro Gadgets Gadget Builder has been released on Steam Early Access, where you can create your own Steam Deck or “Just you wait!”