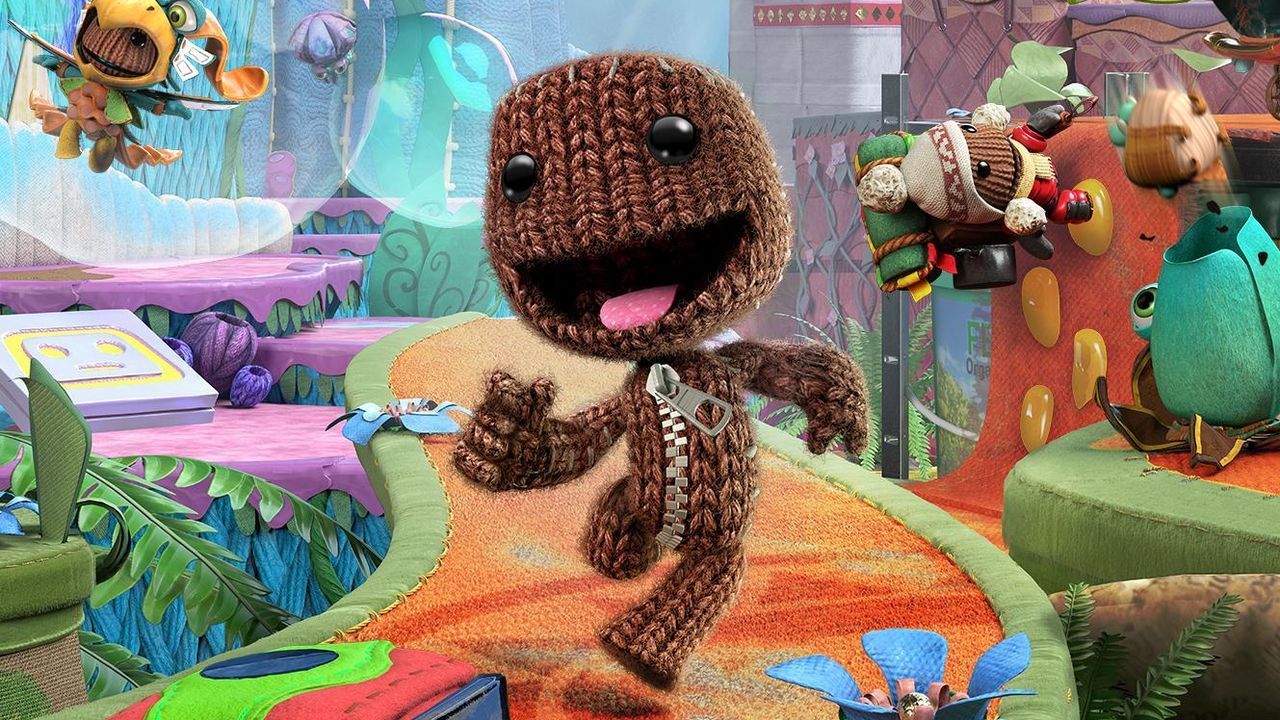 Sackboy: A Big Adventure is a 3D co-op platformer previously exclusive to PS4 and PS5. The game will be released on PC on October 27, but in Russia it cannot be bought on Steam. However, Buka makes it possible to purchase keys that can be activated on Russian Steam. The cost of the game is 3579 rubles.

In addition, you can buy keys to other recently released PlayStation games from Buka – UNCHARTED: Legacy of Thieves Collection and Marvel’s Spider-Man Remastered.