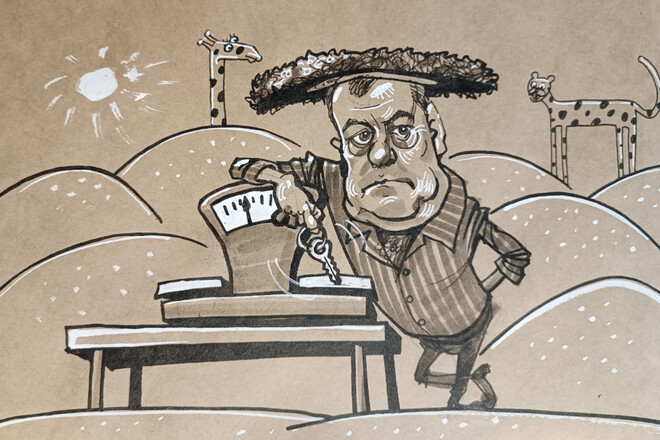 Deputy Chairman of the Security Council of the Russian Federation Dmitry Medvedev stated that the Russians are “suffering” from US assistance to Ukraine in the war, but their “suffering” will allegedly be avenged, and not only on the battlefield:

“The lives of Ukrainians pay for the endless supply of American weapons, and for the “labor” of instructors and mercenaries. They are ready to pay off in the event of the use of a “dirty bomb”. Our people are also suffering.

Our people will be avenged. All. And on the battlefield, and in other directions, far from the battlefield. And certainly not within the framework of failed lawsuits. In other ways,” said the deputy chairman of the Security Council of the Russian Federation.

He also stated that the United States is ready to fight until the end of Ukraine itself, which he called a “mythical” country.

Cosplay of Yennefer from The Witcher gives Geralt trick or treat

Street Fighter 6: It’s not for now… And even less before Resident Evil 4 Remake!