It started a new financial year for Microsoft and the manufacturer of Windows and Xbox has released its financial results for the first quarter of fiscal year 2023. In this first quarter, Microsoft reported revenues of $ 50.1 billion and net income of $ 17.6 billion. Turnover increased by 11%, but net profit decreased by 14%, which means Microsoft’s profits fell this quarter.

According to the data, this quarter the PC division is in steep decline and this has impacted Microsoft’s performance in the Windows business. According to IDC, PC shipments suffered another steep drop of 15% in the last quarter.

Il OEM turnover Microsoft’s for Windows, which is the price PC makers pay Microsoft to install Windows on machines, fell 15% in the first quarter, due to what Microsoft describes as a “continuing deterioration of the PC market.” 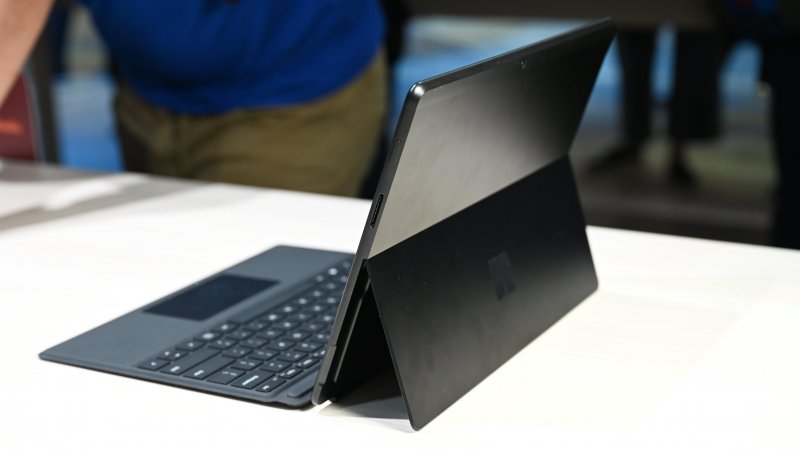 Despite the difficulties, IDC states that i shipping volumes “They remain well above pre-pandemic levels,” so it’s not all bad for Windows and PCs yet. “Despite the decline in PC shipments in the quarter, Windows continues to experience usage growth,” Microsoft CEO Satya Nadella said at a news conference. Nadella says monthly active Windows devices are nearly 20% more than before the pandemic. However, Microsoft expects a drop in Windows OEM revenues in the second quarter of 2023 of the order of 30%.

I Microsoft Office, cloud and server products they are always the main drivers of turnover. Microsoft pointed out that cloud revenue was the main source of earnings this quarter, with revenue of $ 25.7 billion, up 24% from the previous year. Office’s commercial and consumer divisions both grew 7%, helping push Microsoft’s productivity business to $ 16.5 billion in revenue.

Even the Microsoft 365 subscriptions (consumer version) also grew in this quarter, with an increase of 13% reaching 61.3 million. Microsoft continues to promote its subscription offerings on Windows and on new laptop computers provided by third-party OEMs.

Then there are other surprises of Microsoft’s last quarter: the revenues of LinkedInup 17% over the previous year, and search and news advertising revenues, up 16%.

Finally, we also saw the results of the Xbox division.

Cyberpunk 2077: The Phantom Liberty DLC arrives with an actor you didn’t see coming!

Xbox Game Pass and Xbox Console Prices Will Rise in 2023

Illnesses and injuries appeared in the Sapiens life simulator

Tartaglia and Eimiya in Tinju Forest in Inazuma in Genshin Impact