Capcom has announced the latest sales of the Sunbreak expansion for Monster Hunter Rise. These are impressive and show that the extension is a commercial success. 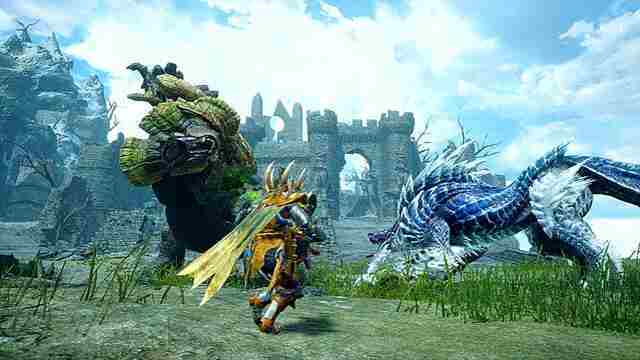 So far, more than 4.4 million units of the Sunbreak expansion of “Monster Hunter Rise” have been sold. Both packaged and digital versions are taken into account. Unfortunately, we don’t learn if the DLC was more successful on Switch or PC.

The development of Atomic Heart can be called chaos

ZeratoR: “I regret that not all streamers are interested in the ZEvent”, the streamer reacts to the release of JDG on the fracture of the Twitch communities

Wo Long: Fallen Dynasty alluded – Nioh fans get their own Sekiro – Cerealkillerz