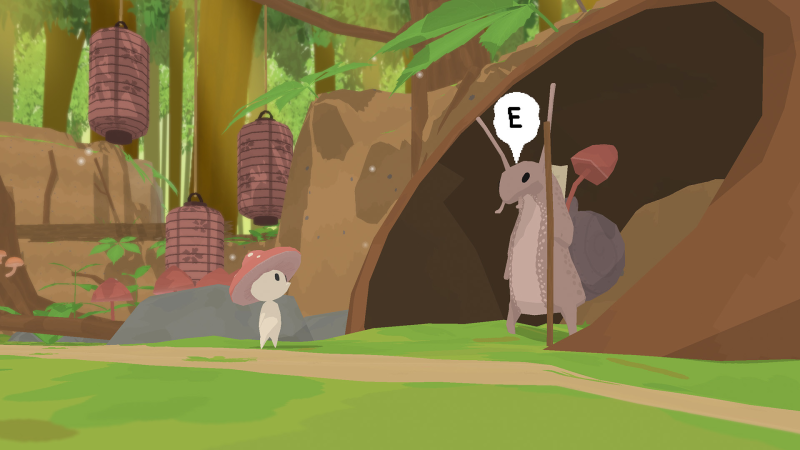 “Seeing my Shumi on the small screen for the first time was a dream come true!” solo developer Noah, also known as SomeHumbleOnion, said in a press release. “I hope you’re all as excited as I am to see Schumi in your pockets soon!”

Check out the game’s announcement trailer, released in July, below.

Shumi Come Home is a cozy exploration adventure game where you play as a tiny mushroom trying to get home! Play as Shumi, who was unexpectedly kidnapped from his home and abandoned in the middle of the forest. Lost and confused, you must navigate through different parts of the forest and find your way back with the help of new tools and other forest creatures!

Black Adam: That cameo has a profound meaning for whoever played it [SPOILER]

Tesla will recall 24,000 Model 3 electric vehicles due to seat belt problems - they arose after the sale

Fallout LEGO is a reality, and it's free! Here is the project made by a passionate developer of the series