Elon Musk told Twitter employees that he is not going to cut 75% of the staff after he takes over the company in the coming days. This was reported by Bloomberg, citing its own sources. 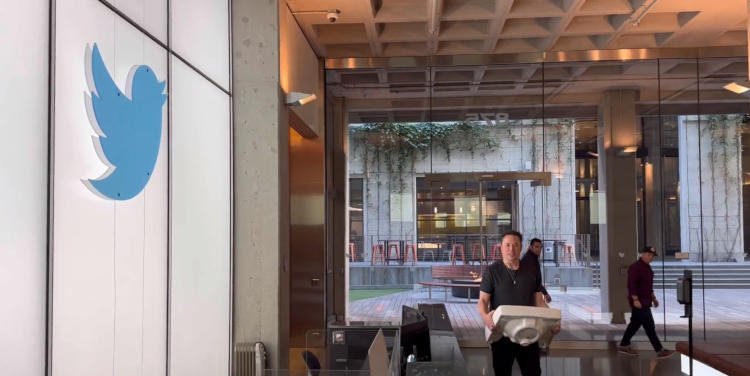 Elon Musk’s $44 billion deal to buy Twitter is likely to close tomorrow, a deadline set earlier by the judge who was supposed to hear the takeover case. Having visited the company’s office in San Francisco the day before, the businessman turned to its employees and denied the information published by the media that he plans to fire three-quarters of the staff of the social network, Bloomberg sources said on condition of anonymity.

However, some of Twitter’s staff is still expected to be laid off, and this is causing some concern among the company’s employees. Earlier, the businessman posted a short video in which he enters the headquarters of Twitter with a shell in his hands – in an allegorical manner, he wanted to urge the public to think, but the company’s employees perceived this performance as a threat. In addition, he changed the information in his social network profile, describing himself as Chief Twit, that is, the head of Twitter.

For Destroy All Humans! 2: Reprobed first update since release

Despite colossal losses, is Elon Musk still the richest man in the world?