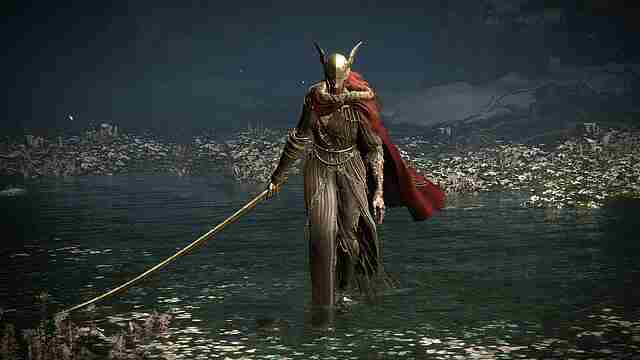 This time, however, the optimizations carried out with it are within manageable limits, but the version number already indicates that. Accordingly, only the effect duration is shortened at one point and a bug is eliminated. The complete English patch notes can be found here.

In “Elden Ring” the players determine which path they want to follow through this world. Plunge head first with a roar at frighteningly powerful opponents, or would you rather use the game’s stealth and combat system to your advantage? They alone decide how to master the many challenges that await them in this world.

“Elden Ring” is available since February 25 for PS4, PS5, Xbox One, Xbox Series X and PC.

Ovewatch 2: "It's rotten", or when the price of new Halloween skins horrifies players

NAGELSMANN: PSG? We weren’t awarded for the perfect group stage.”